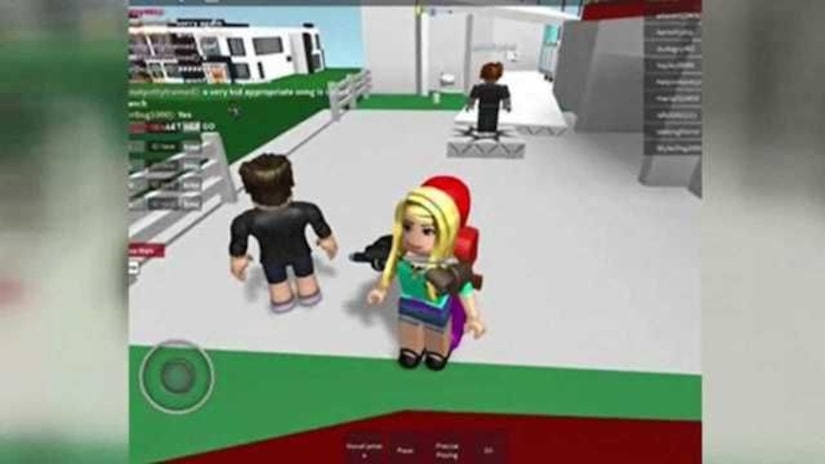 NORTH CAROLINA -- (KRON) -- A North Carolina mother is warning other parents about an online gaming site for kids after her daughter's avatar was sexually assaulted.

Amber Petersen's 7-year-old daughter Brooklyn was playing Roblox, a gaming site for kids, when her daughter's virtual character was raped, according to WTHR.

"Immediately I see male private parts...exposed, and I just throw my book down, grab her screen out of her hand and shield her," Petersen told WRAL.

"My sweet and innocent daughter's avatar was being VIOLENTLY GANG-RAPED ON A PLAYGROUND by two males. A female observer approached them and proceeded to jump on her body at the end of the act. Then the 3 characters ran away, leaving my daughter's avatar laying on her face in the middle of the playground," she wrote.

A spokesperson from Roblox issued the following statement in response to Petersen's claims:

We were outraged to learn that Roblox's community policies and Rules of Conduct were subverted. We have identified how this bad actor created the offending action and are putting additional safeguards in place to reduce the possibility of this happening again in the future. The offender was identified and has been permanently banned from the platform and we have suspended the game. We have zero tolerance for this behavior. In addition, we have spoken with the mother who posted on Facebook about her daughter's experience and are grateful for her willingness to work with us to educate parents about online safety in the digital world. Our work in ensuring the highest level of safety on Roblox remains our top priority.