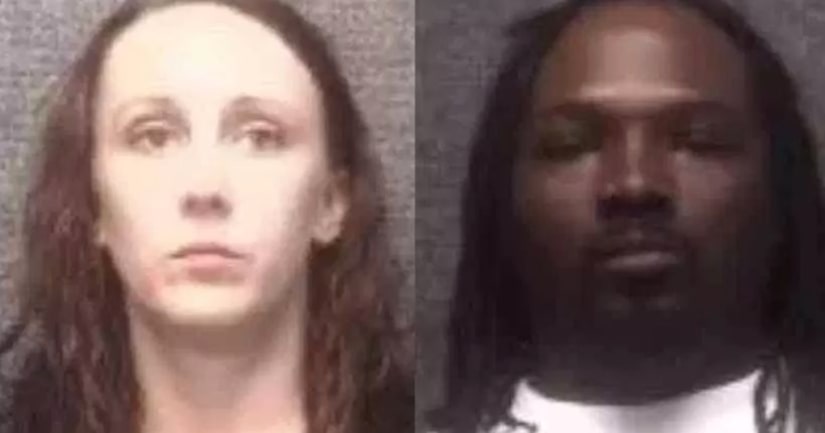 MYRTLE BEACH, S.C. -- (WGHP) -- A man and woman have been arrested after their 4-year-old son accidentally shot himself between the eyes in Myrtle Beach.

The boy found the .38-caliber gun in his mother's purse at a Myrtle Beach resort and accidentally shot himself Saturday, according to authorities. Police said the parents were in another room.

The child was in critical condition at the Grand Strand Regional Medical Center as of Sunday afternoon, according to Myrtle Beach Online.

FULL STORY: Man, woman arrested after their 4-year-old son accidentally shoots himself between the eyes in Myrtle Beach - WGHP