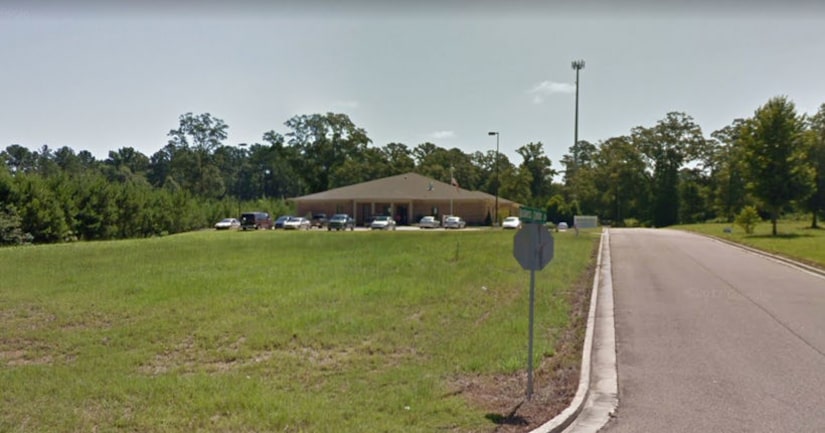 McCOMB, Miss. -- (WDAM) -- A security guard subdued a man with a knife after he attacked his mother and grandmother in the McComb Social Security Administration building Monday morning.

According to Pike County Coroner Jason Jones, the attacker has been identified 21-year-old Branen Carter and he is dead.

The mother and grandmother were hospitalized, and information about their conditions was not immediately available.

Large numbers of police officers remain at the one-story brick building on the edge of McComb, about 100 miles (160 kilometers) south of Jackson.

"At approximately 11:00 A.M. Central, a protective security officer at the McComb, Mississippi, Social Security Administration Office witnessed an individual attack and stab two other individuals in the lobby, ultimately shooting the attacker. Three individuals were taken to Southwest Mississippi Regional Medical Center. The details of this incident are currently under investigation by the Federal Protective Service, McComb Police Department, and the Mississippi Bureau of Investigation." 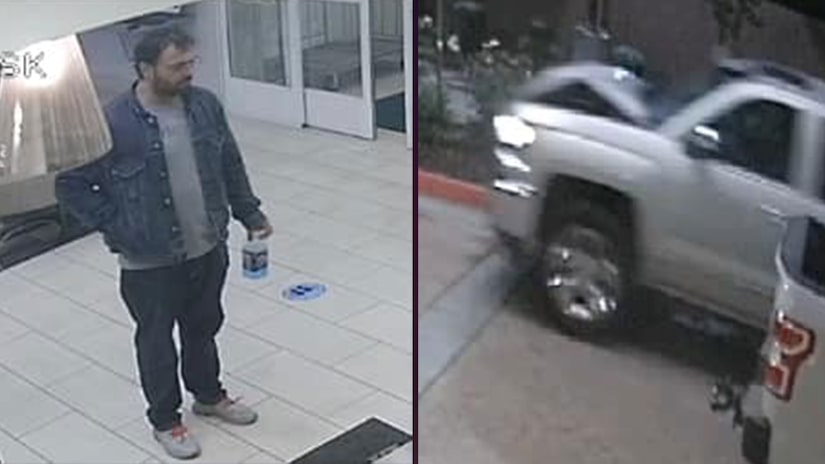