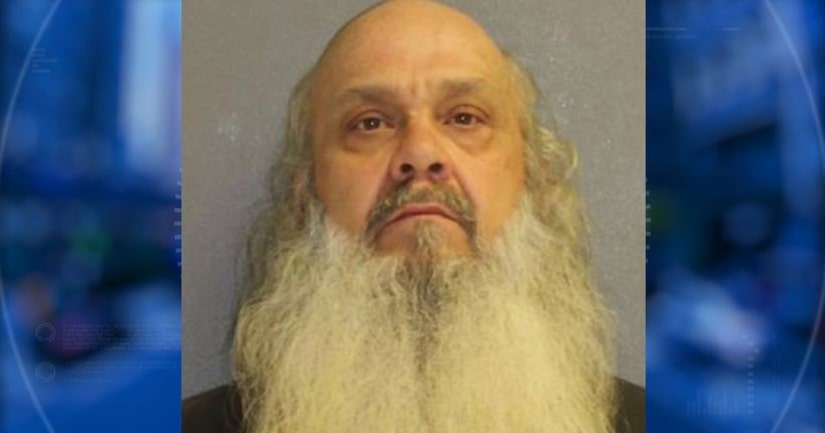 VOLUSIA COUNTY, Fla. -- (WKMG) -- A Florida man on an ATV is accused of kidnapping a 16-year-old girl who used to be his neighbor, trying to kiss her and giving her alcohol and cigarettes, according to the Volusia County Sheriff's Office.

The victim said she was standing on the corner of Arabesque Drive and Arborvitae Way in DeLand around 2 p.m. Sunday when Robert Dishman, 57, approached her and told her to get on the ATV he was driving, the report said.

Deputies said the victim was scared and didn't fight back when Dishman grabbed her arm and pulled her onto the ATV because she knew he had knives and firearms.

Dishman then took the girl to his house, where he gave her whiskey and cigarettes, then told her, "Get the (expletive) in the car, we're going for a ride," and told her to get into a vehicle, deputies said.

The girl's mother called 911 and told authorities what happened. Deputies said they were on the scene when the victim called her mother and said she was in DeLeon Springs inside a gray Lincoln town car that was parked outside a house surrounded by trees.

The victim said Dishman told her to stay inside the vehicle while he went inside the home, according to the report.