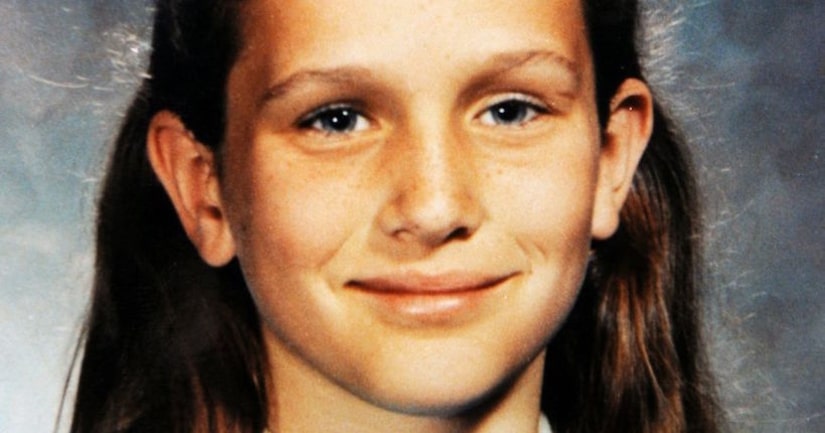 NEWPORT BEACH, Calif. —- (WGN) -- A California police department is drawing attention to a 45-year-old murder case by tweeting about the crime as if it just happened.

The Newport Beach Police Department just south of Los Angeles took to Twitter on Saturday to tweet about Linda O'Keefe, an 11-year-old girl kidnapped while walking home from school on July 6, 1973.

The girl's body was found the following morning in a nature preserve.

The department suspended its normal Twitter content to draw attention to the case and posted as if Linda herself were talking to the audience.

The series of tweets includes one that reads: “I was murdered and my body found in the Back Bay. My killer was never found.”

The tweets became a Moment on the social media site and have been gaining attention under #LindasStory.