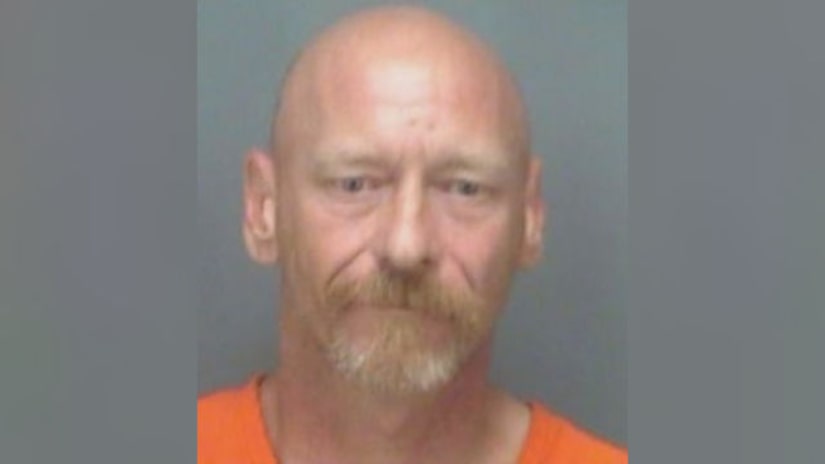 PINELLAS COUNTY, Fla.-- (KRON) -- An inmate suspected of killing a pregnant mother in Clearwater, Florida last year is accused of beating another inmate so badly, the man now relies on a feeding tube and is unable to speak, deputies said.

According to an affidavit, Charles Groucho Allen and James Sutcliff Mills were housed in the same pod at the Pinellas County Jail on June 17.

Officers said the two men started arguing over a remote control and things quickly escalated. Allen punched Mills in the face, causing him to fall onto the concrete floor. Mills was left with a traumatic brain injury and has been in the hospital for the last month. He cannot talk and relies on a feeding tube for nutrients, according to the report.

Detectives said the incident was witnessed by other inmates and caught on jail surveillance video, which we do not have at this time.

Allen was charged with aggravated battery and remains in the Pinellas County Jail where he also faces two counts of first-degree murder in connection with the drive-by shooting death of 30-year-old Elizabeth Rosado.

Rosado was in a car with her husband, 10-year-old daughter and a teenage family member when she was gunned down in Clearwater in Dec. 2017.

Investigators suspect Allen became paranoid when he saw their car pass him and thought he was being robbed. He allegedly grabbed a rifle, shot at the vehicle and killed Rosado. No one else was injured.