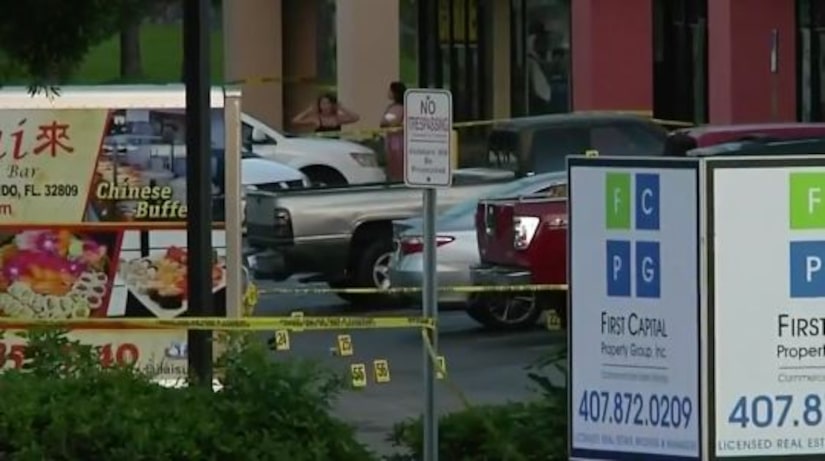 ORLANDO, Fla. -- (WKMG) -- One person was killed and another was wounded early Monday in a double shooting at an Orange County sports bar, deputies said.

According to the Orange County Sheriff's Office, deputies were called to the bar and found two victims with gunshot wounds. One was pronounced dead at the scene, deputies said.

The other shooting victim was a security guard at the business, officials said. He was taken to Orlando Regional Medical Center.

Witnesses reported a disturbance in the parking lot prior to the shooting, but an exact motive is not known.

Detectives interviewed witnesses, but no other details have been released.