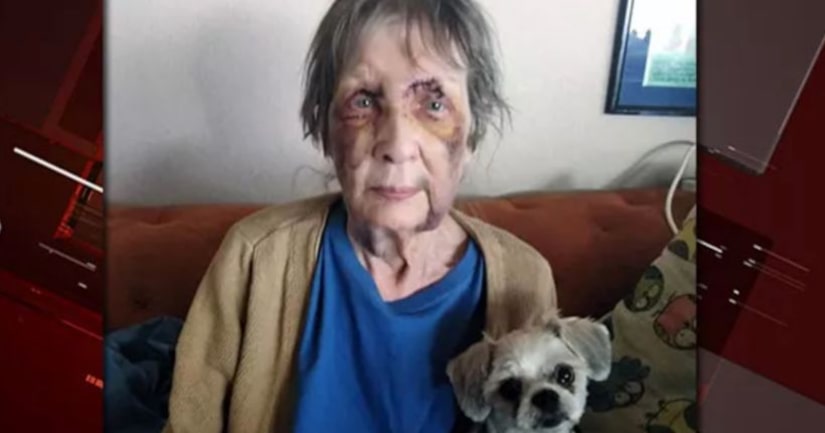 LAS VEGAS -- (KSNV) -- An 80-year-old woman is opening up after she was brutally attacked inside her home.

Police say the man who attacked her, Herbert Rogers, is a registered sex offender.

Shevuan says she was asleep on her couch when she heard sounds inside her home, realizing she was not alone.

"There was this completely naked man standing there except for a baseball cap. I said, 'What are you doing here?' He said, 'I am going to rape you,'" Shevaun told News 3.

She says Rogers put the gun to her head, but when she moved her head slightly, the bullet entered near her eyebrow and exited out the side of her nose.

The 80-year-old said Rogers tried to take off with her truck, but the battery was dead and he left with other essentials.

"He took my checkbook, credit cards, drivers license, social security card; he took my prescription eye glasses. It is almost like anything within reach he would grab," she said.

FULL STORY: Victim shot in the face shares the split-second decision that may have saved her live - KSNV