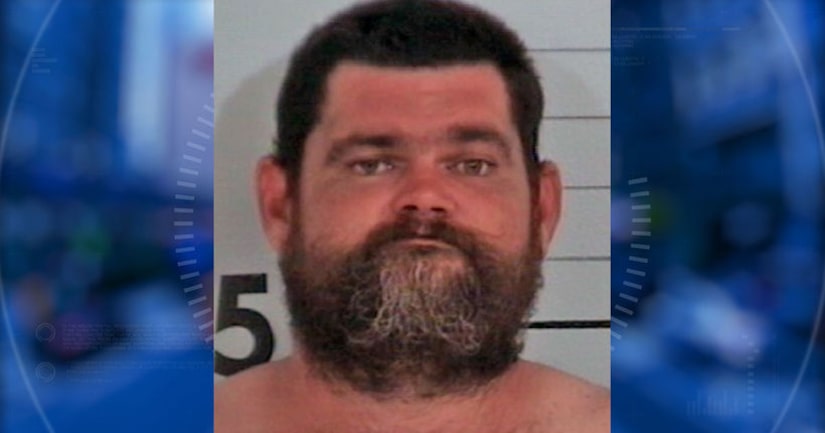 BURKE COUNTY, N.C. -- (WSOC) -- A Burke County man has been charged with arson after police say he poured gasoline throughout a mobile home with five children inside and then set it on fire.

Deputies and firefighters scrambled to get to the home Wednesday on Pritchard Drive off U.S. 70 in the Dyartsville community after being told a man had poured gasoline throughout the home and locked himself and five children inside.

When they arrived, officers said the home was not on fire and nobody was hurt.

According to the arrest warrant, Floyd Tate told Jessica Tate that "He was going to burn her and the kids and him and then set fire to the house."

Jessica Tate told Channel 9 that the carpet inside the home caught fire, but Floyd Tate then put it out.

"They got in there quickly and got them out. Again, the fire was not burning when the deputy went in, but there was a strong odor of gasoline present," said Burke County Sheriff Steve Whisenant.

Whisenant said Floyd Tate admitted to wanting to burn the mobile home down, but he then put the fire out himself.

Neighbors said the couple had been arguing over whether to go to the river for July 4.

Floyd Tate was given a $100,000 bond but the magistrate ordered he not be released for the first 48 hours, even if he posts bail.