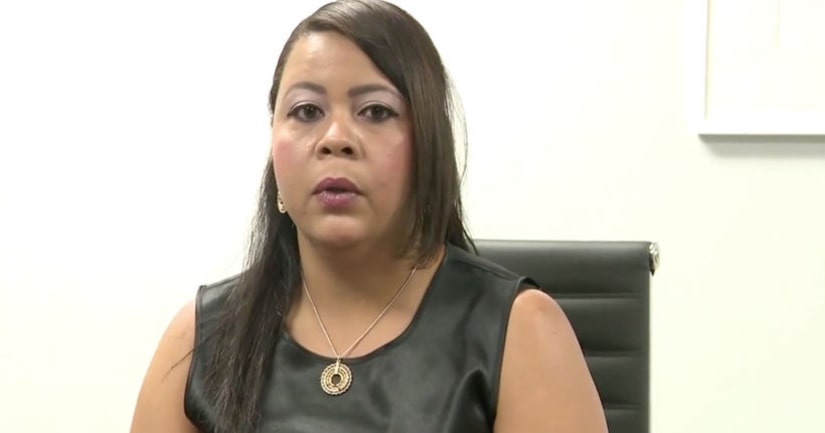 MIAMI-DADE COUNTY, Fla. -- (WGHP) -- A mother in Florida said her 5-year-old son's teacher called her boy a “loser” and she has a recording of it.

The Miami Herald reported that Kandy Escotto recently transferred her son out of the teacher's class and he went from getting F's to receiving excellent grades.

The mother said her son told her about the alleged abuse and she put a recorder in her son's backpack for four days in October.

She listened to 32 hours of audio and said she heard the teacher humiliating her son.

The mother said she wants disciplinary action against the teacher and the school said it is investigating.