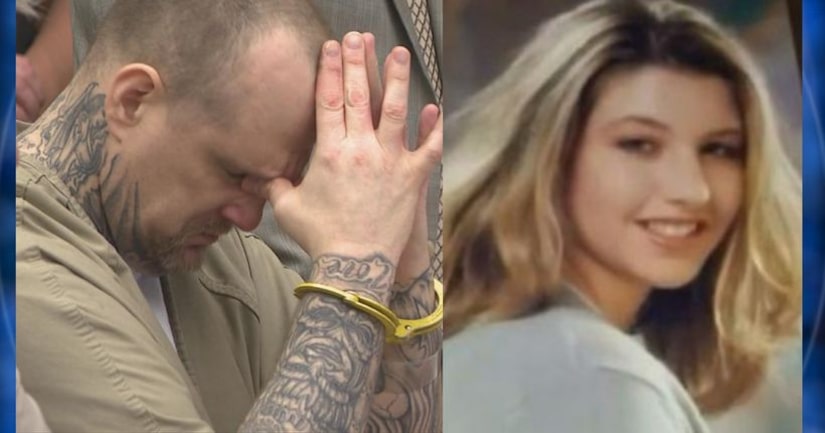 COLUMBUS, Ohio -- (WKEF) -- Michael Slager will spend the rest of his life in prison without the possibility of parole after setting his girlfriend Judy Malinowski on fire, eventually leading to her death two years later. Malinowski suffered severe burns across 90 percent of her body and spent roughly 700 days in a hospital before she died.

Slager agreed to plead guilty to murder in exchange for avoiding the death penalty. Prosecutors said a video deposition of Malinowski six months before her death from her hospital bed played a key role in securing a guilty plea. That video was played in court.

"You can't fathom what (it's like with) 90 percent of your body with third and fourth degree (burns) and face your attacker and relive that day," said Bonnie Bowes, Malinowski's mother. "I could not accept anything but a guilty plea because for 700 days Judy's story never, ever wavered in what happened."

Slager doused Malinowski with gasoline and set her on fire with a cigarette lighter during an argument.

“I just remember crying and begging for help,” Malinowski said. “He lit me on fire and the look in his eyes were, his eyes went back literally after I was set on fire and he backed away. I just turned black as I was screaming for his help and he did nothing.”

Malinowski said in the video she didn't want to see Slager executed for her murder. Her mother said the plea deal was the right outcome because it was what her daughter wanted. 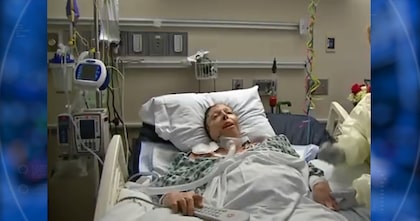 Former beauty queen dies 2 years after being set on fire