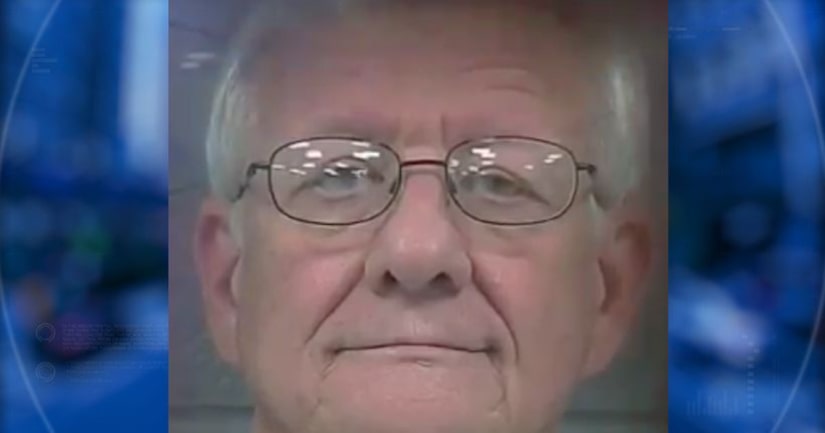 ROGERS COUNTY, Okla. -- (KFOR) -- An Oklahoma man was arrested and is facing charges for lewd molestation involving children at a recreation center.

“There are little boys trying to figure out how to become men,” Sgt. John Singer, with the Claremore Police Department, told KJRH. “Taking them to the swimming pool and putting his hands where they don't belong.”

Investigators allege that Bucklin bought presents for the victims to make them feel more comfortable before taking advantage of them.