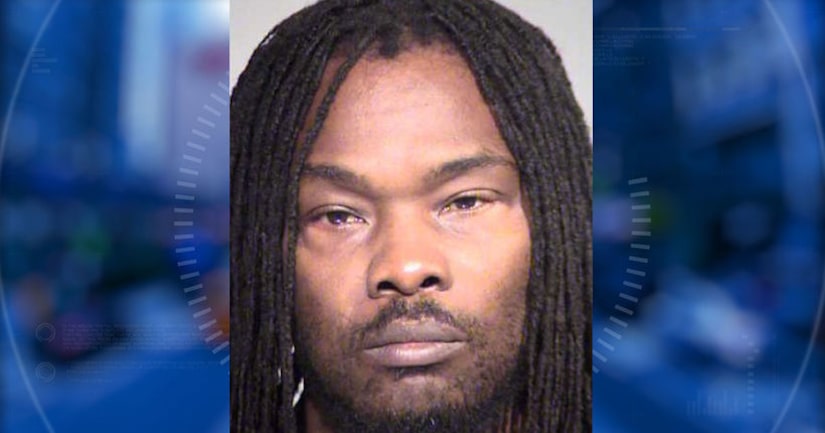 PHOENIX -- (KNXV) -- A Phoenix man is accused of inappropriately touching a 12-year-old girl and showing her child pornography.

Joel Edmund Joshua, 47, was arrested Thursday in connection with multiple incidents involving a pre-teen girl at his Phoenix apartment, located near Interstate 17 and Cactus Road.

Over the course of a week in May, Joshua was accused of inappropriately touching the victim's breasts over her clothing and forcing her to touch his genitals over and underneath his clothing, court documents said. The girl also told detectives that the suspect showed her child pornography.

During the investigation, the 12-year-old reportedly told officers that Joshua had previously touched himself inappropriately in front of her while in his apartment.

The girl told school officials about the alleged incidents and police were contacted, court paperwork said. The victim told police that she was previously staying at Joshua's house because her home was infested with bedbugs and that is when he masturbated in front of her.

While being interviewed by police, the pre-teen told officers she did not want to be touched by Joshua and asked him to stop showing her pornography, court documents said. Joshua promised the girl that he would stop.

Joshua denied allegations of touching the victim, but told authorities the pornography was the result of a virus on his phone that occurred after he clicked a link. He also denied being sexually attracted to kids.

Joshua is facing multiple charges, including 10 counts of sexual exploitation of a minor, five counts of public sexual indecency, sexual abuse, and molestation of a child.