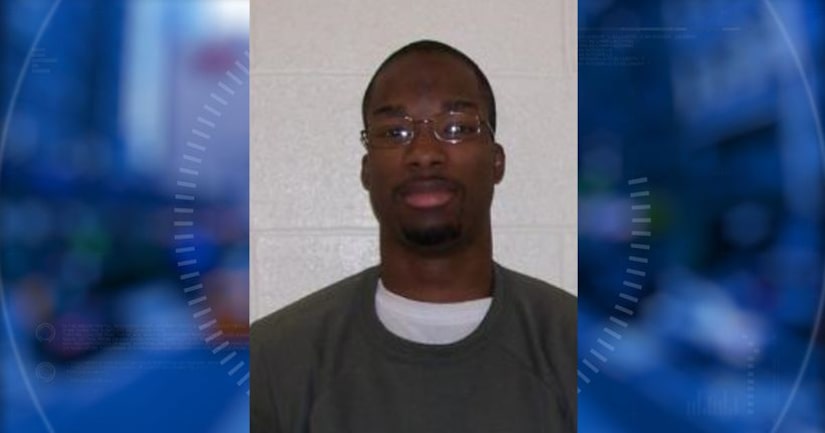 UPPER WEST SIDE, Manhattan -- (WPIX) -- Police have a 32-year-old man in custody Thursday for an Upper West Side assault and attempted rape.

The 37-year-old victim was just dropped off by an Uber around 11 p.m. Wednesday and was walking on 84th Street between Central Park West and Columbus Circle when Desmond Smith allegedly approached her.

Police say he tried to start up a conversation with the victim. When she ignored him, Smith got angry and allegedly threw her to the sidewalk, punched her in the head, stomped on her and bit her in the face and head.

The woman pleaded with Smith, telling him to take her purse or necklace, police said.

Smith then allegedly tried to take her clothes off. When she screamed, she caught the attention of Ernest Pjetri, the doorman of the building across the street.

Pjetri ran across the street and tried to take a picture of the man for police. His actions and the flash going off on his phone startled the suspect.

Pjetri said the suspect then ran after him and pushed him. He says the suspect told him the woman owed him money in an attempt to explain why he was attacking her.

Police believe Smith and victim are not known to each other. The NYPD was able to obtain surveillance images of the suspect from cameras in area apartment buildings. He ran off towards Columbus Avenue.

The woman sustained injuries, including bruises and a fractured skull. At last check, she was listed in stable condition at a nearby hospital.