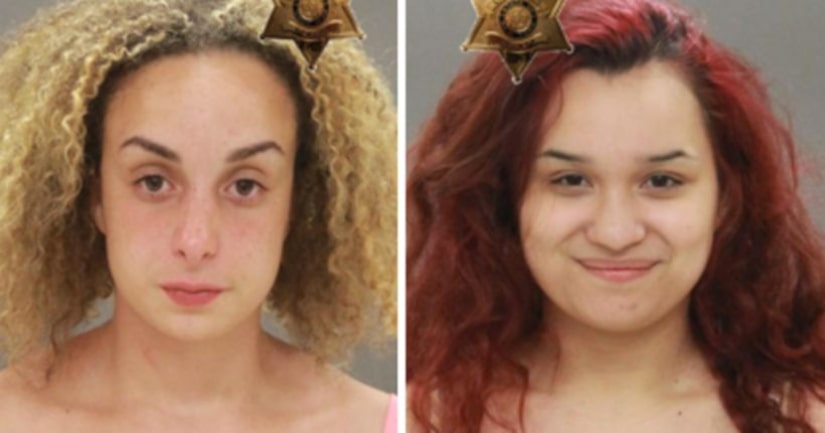 According to the Livingston County Sheriff's Office, a deputy pilled the women over off the exit ramp at Interstate 390.

The deputy said he suspected the two were involved in drug activity after he saw drug paraphernalia in plain view.