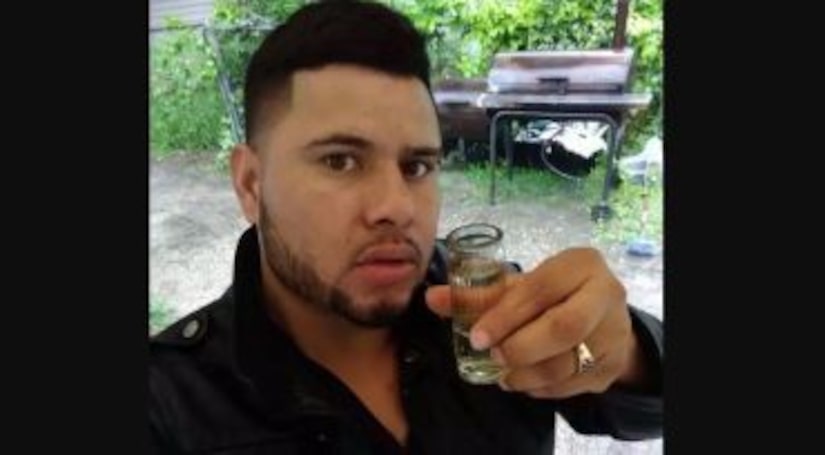 LUBBOCK, Texas -- (WJW) -- The U.S. Marshals Service in Lubbock, Texas, has arrested one of the suspects wanted for the rape and kidnapping of two teens in Bowling Green, Ohio.

Leads and tips developed over the last two days led to Contreras in Lubbock. He was found hiding under a bed. He will be extradited back to Ohio to face the charges.

Police charged Arnulfo Ramos and Juan Garcia Rios Adiel with rape and kidnapping on July 2, but their whereabouts are still unknown. The Northern Ohio Violent Fugitive Task Force and Bowling Green Police are seeking assistance from the public in locating these two suspects. Ramos previously lived in Texas while Adiel lived in Florida. 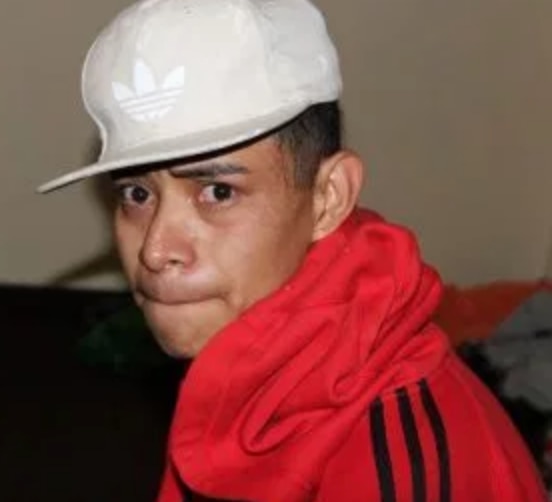 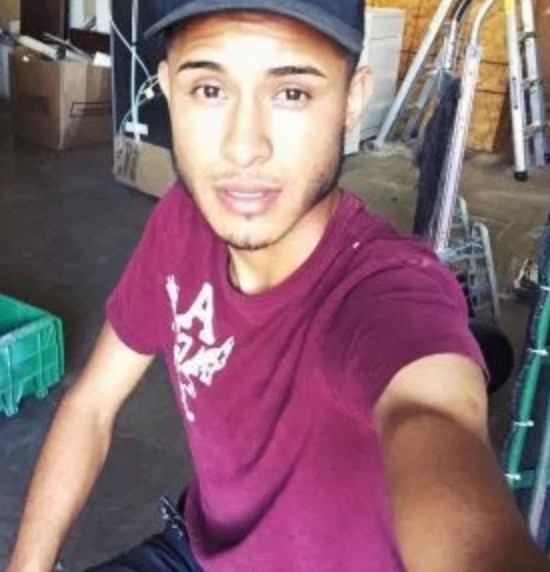 Anyone with information regarding the whereabouts of these fugitives is encouraged to contact the U.S. Marshals Northern Ohio Violent Fugitive Task Force at: 1-866-4-WANTED or text keyword WANTED and the tip to TIP411 (847411).

Police search for men wanted for rape, kidnapping of 2 teens