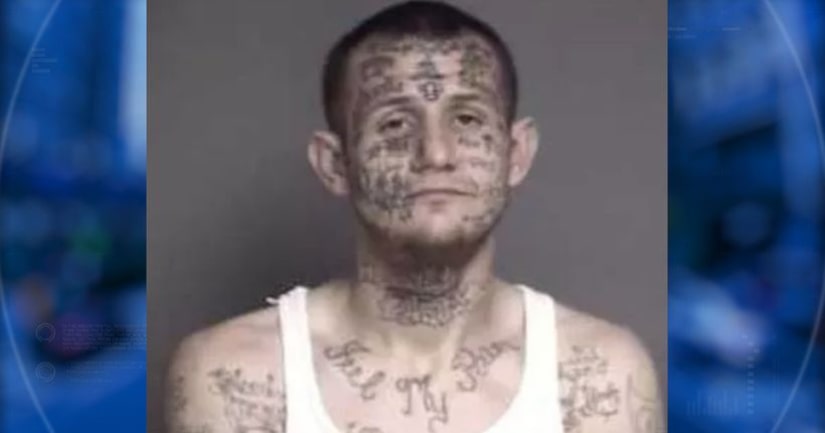 FRANKLIN TOWNSHIP, Ohio -- (WXIX) -- Arrest warrants have been issued for a man who is on the run after a SWAT standoff in Warren County Wednesday night.

Police said when they arrived at the home on Mentz Road in Franklin Township around 9 p.m. they saw a woman running out of the residence screaming Ebb Duhamel was inside going to shoot her.

The woman did know the man, and police said when they attempted to enter the home, he began threatening them.

Police said Duhamel stole a car and drove to the house. Ammunition and drugs were found in the vehicle.

The SWAT standoff lasted for nearly five hours when around 2:30 a.m. Duhamel somehow escaped on foot.

He is a described as a 30-year-old white male, six feet tall, 165 pounds with brown hair and brown eyes. He has multiple tattoos, including tattoos on his face.