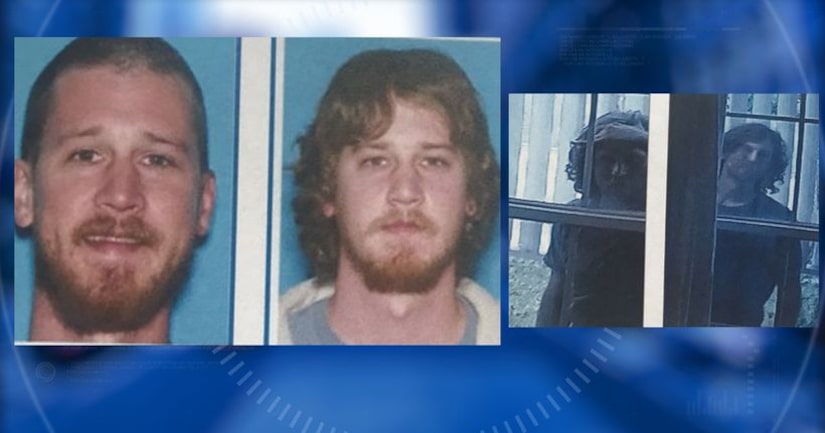 CASSELBERRY, Fla. -- (WKMG) -- Casselberry police on Wednesday identified a man accused of raping a women during a home invasion on Saturday, then kidnapping her and a friend.

Police Chief Larry Krantz said that fingerprints helped them identify the suspect as 32-year-old Benjamin Hovan, who is from Tallahassee.

"We consider him to be armed and dangerous. He committed a heinous act against two young ladies in our community. I have no reason to doubt that he may not try to do that again. Maybe he won't, but we're going to operate under the belief that he could, so we want to capture him as quickly as we can," Krantz said.

Officials said it's unclear why Hovan was in the Central Florida area on Saturday, when police say he forced his way into a unit at Stonecastle Apartments, held the two women inside at knifepoint, raped one of them, then forced them to drive to a Publix in Maitland to withdraw money from an ATM.

Hovan fled in the victim's 2006 Toyota Matrix, which was found abandoned in Maitland Tuesday morning. Police said Hovan's whereabouts are unknown. Anyone who sees him is urged to call 911 immediately and not approach him.