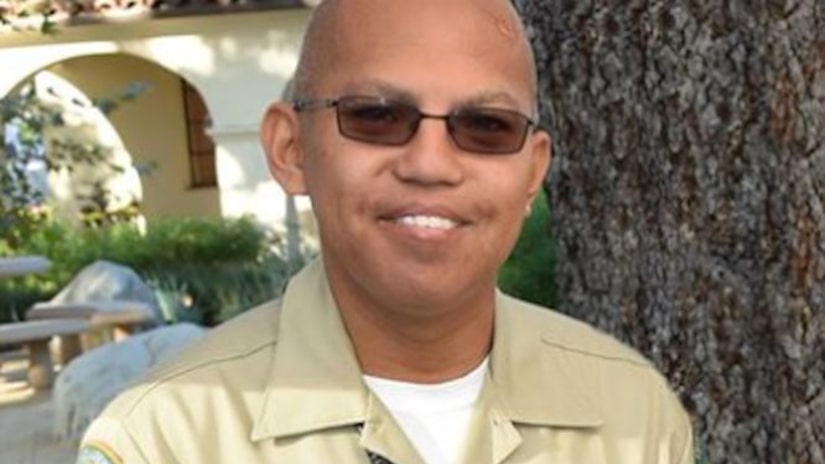 POMONA, Calif. -- (KTLA) -- A public safety employee who was fatally stabbed by a man at the Cal Poly Pomona campus last week has been identified as a 16-year-veteran of the university's security team.

Mark Manlapaz worked as a senior park ranger for the city of Claremont for three years, and was a public safety specialist on the campus. He was 37, according to the Daily Bulletin.

“Mark was a friendly, helpful, and dedicated figure in the Claremont Wilderness Park and on the campus of Cal Poly Pomona. He will be greatly missed by his family, co-workers, and the community,” Claremont officials said on Facebook Tuesday.

Manlapaz was stabbed to death while in his truck in an undeveloped area of the campus June 29.

The suspect in the killing was later shot to death at a different area of the campus by a Cal Poly Pomona Police Officer and a Pomona Police Department officer, according to the Los Angeles County Sheriff's Department.

A knife was found at the scene after the officer-involved shooting. The suspect has not been identified.