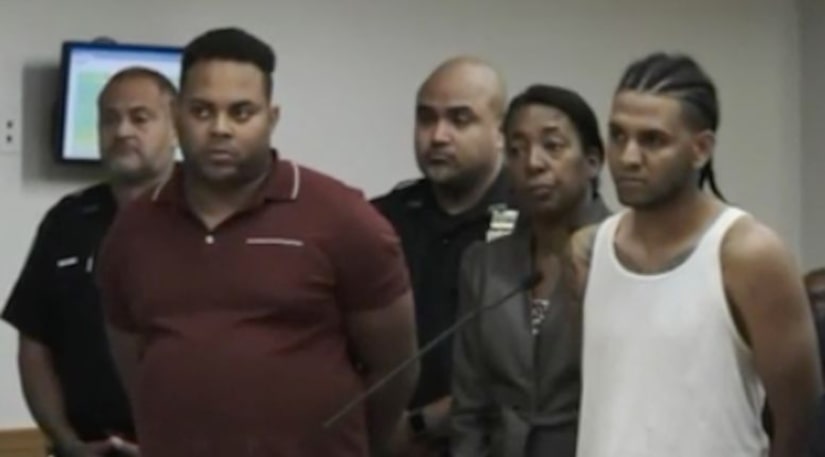 THE BRONX, N.Y. -- (WPIX) -- Two more suspects in the murder of Lesandro "Junior" Guzman-Feliz went before a judge on Wednesday, bringing the total number of people charged to ten.

The NYPD Chief of Detectives, as well as a private detective who's deeply investigated the gang the suspects are alleged to be involved with, say that more arrests are likely, and that the gang, the Trinitarios, needs to be handled more strongly by law enforcement.

Diego Suero, 29, and Gabriel Ramirez Concepcion, 26, appeared together before the judge mid-afternoon. They were charged in the murder of Guzman-Feliz, a week after seven other men were arraigned for the brutal stabbing.