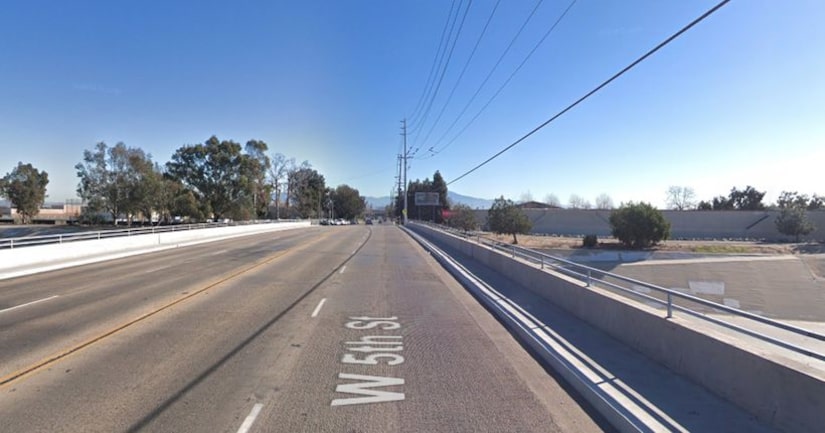 SANTA ANA, Calif. -- (KTLA) -- A man was found fatally shot in his vehicle after it apparently hit a woman on a bicycle in Santa Ana early Thursday.

The incident occurred about 5:30 a.m. along the 3000 block of West 5th Street, Santa Ana police said.

The bicyclist saw a car staggering in the area, when she got off her bicycle and was somehow hit by the vehicle, Cpl. Anthony Bertagna told KTLA.

Police responded to the scene and found that the driver had suffered a gunshot wound. He was declared dead at the scene, Bertagna said.

It is unclear how or where the shooting occurred, or if the victim was shot while driving.

Fifth Street is closed between Susan and Fairview streets, and residents are being asked to avoid the area during the investigation, police said in a tweet.