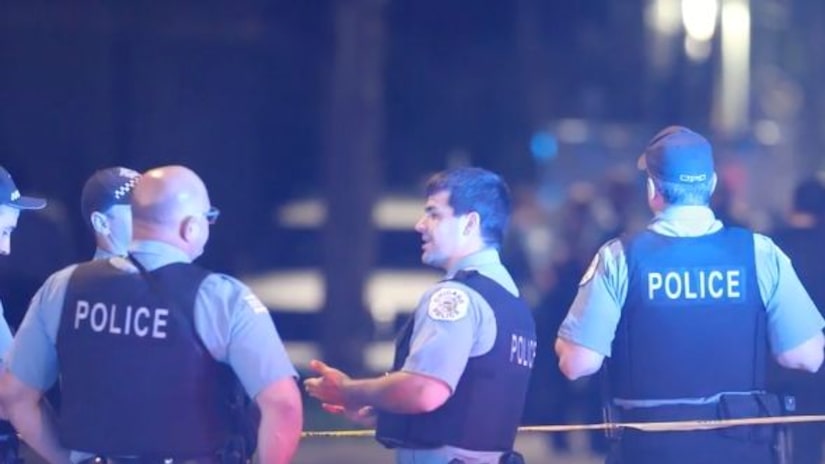 CHICAGO —- (WGN) -- A man fatally shot by Chicago police Tuesday in the West Garfield Park neighborhood has been identified.

33-year-old Terrell Eason was killed in the shooting, according to the medical examiner's report.

Area North Deputy Police Chief Al Nagode said police responded to a call of a man with a gun on the 4700 block of West Fulton Street around 8 p.m. Tuesday.

Police said upon arrival, officers saw the man and as they got out to investigate, he took off running, placing the gun in his hand. He then fled the scene and ran around the block into an alley. Responding officers got into a confrontation with the man and fired six to seven shots, according to police.

Two officers were hospitalized due to “anxiety and issues related to the incident,” according to police.

Police said a weapon was recovered at the scene.

Nagode said the investigation now goes to the Civilian Office of Police Accountability. Both officers will be placed on 30-day desk duty.