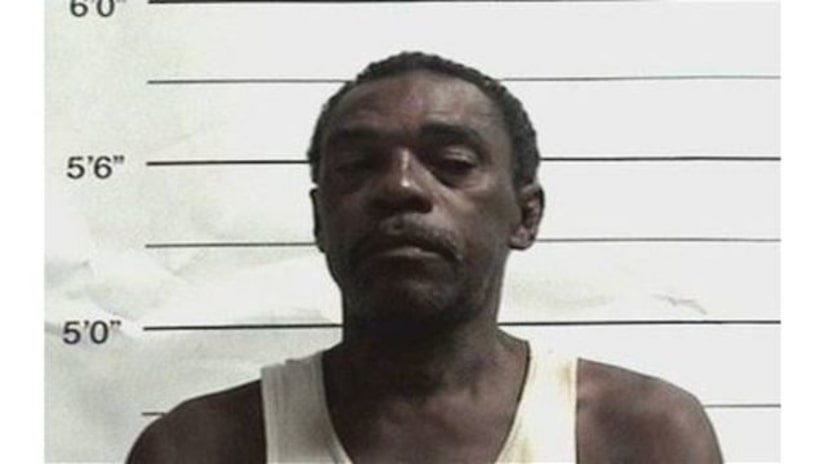 NEW ORLEANS -- (KARD) -- A 57-year-old man is accused of cruelty and child desertion after witnesses saw him throw his children out of a car and drive away on Rampart Street with one holding onto the bumper Friday night (June 29), according to New Orleans police.

Kenneth Watson was booked into Orleans Justice Center jail the next day on three counts of child desertion and four of cruelty to a child, court records show.

Witnesses told police they saw Watson get out of a car after it stopped suddenly on North Rampart near the intersection of St. Peter Street around 11:30 p.m. Friday and force three children from the car, according to his warrant.

Witnesses said the children looked "distressed," and one grabbed onto the back of the car as Watson drove away. Watson continued to drive, the warrant states, as the child held onto the bumper for about a block.

According to the warrant, Watson stopped the car again, and threw a fourth child out of the car and left the child on the curb.

A witness gathered the children and called 911, the warrant states. The children told child abuse investigators they were in the car with their father when he picked up a woman they did not know.

Watson was angry, the children said, and told them to give him money, before pushing three of them from the vehicle, but kept one in the car because she had money with her, the warrant states.

Watson appeared in court Saturday, where Orleans Parish Magistrate commissioner Brigid Collins set his bond for a total of $110,000 and assigned a public defender to his case, court records show.

According to court documents, Watson was previously convicted of domestic abuse battery in Orleans Parish in 2010 and in Arkansas in 2006.