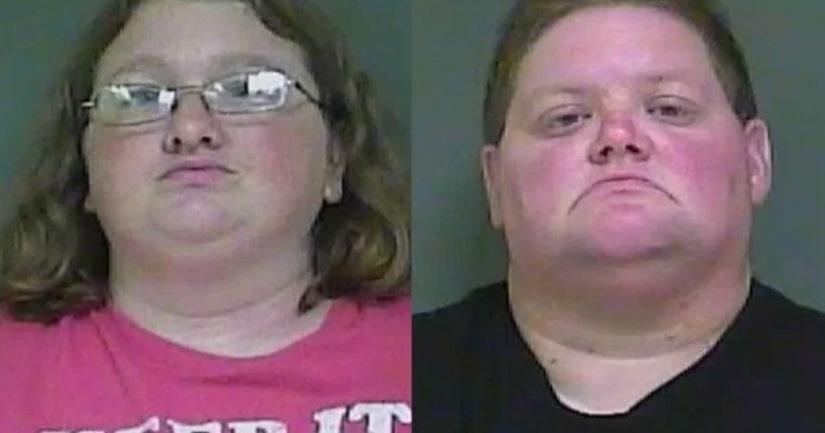 GREENFIELD, Ind. -- (WXIN) -- A boy's caretakers gave him marijuana as a reward for good behavior and took it away from him if he misbehaved, he told police.

The investigation started on June 25, when police were called to a home on Preston Drive in response to a disturbance. The boy had gotten into a fight with Glascock, court documents said, because she was upset over the amount of money he and his mother had gotten for selling video games at a store.

Burton–the boy's mother–and Glascock were shouting at each other when the boy tried to defuse the situation. As a result, he said Glascock pushed him to the ground and lay on him. He managed to get away and punched her before running away, court documents said.

Police interviewed several other people as part of the investigation, including the boy's grandfather, who told them he was concerned that his grandson wasn't being treated well. He said Glascock has hit the boy before and that he was sometimes given drugs.

The grandfather also said the boy didn't have his own bedroom when he stayed with his mother and told police the boy was “in a terrible living condition and needed to be removed.” He said his grandson only acts out when he stays with Burton and Glascock.

FULL STORY: Court docs: Greenfield couple rewarded boy with marijuana for good behavior, took it away when he misbehaved - WXIN