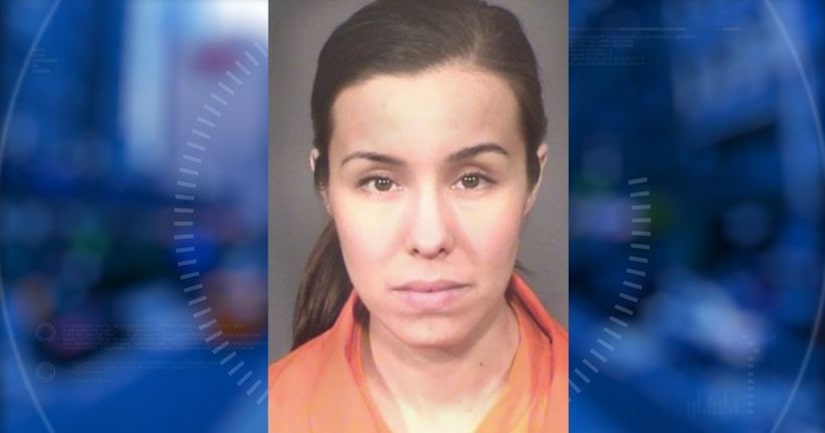 PHOENIX -- (KNXV) -- The Arizona Court of Appeals has rejected a bid by Jodi Arias to bar the public from viewing the opening brief in the appeal of her murder conviction in the 2008 death of her former boyfriend.

The order issued Monday marked the second unsuccessful attempt by Arias to seal her opening brief. A similar request was rejected in late May.

The latest ruling says Arias didn't show that releasing the document would lead to a specific harm.

Arias is serving a life sentence for her conviction in the death of Travis Alexander.

Prosecutors say Arias attacked Alexander after he wanted to end their affair and planned a trip to Mexico with another woman.