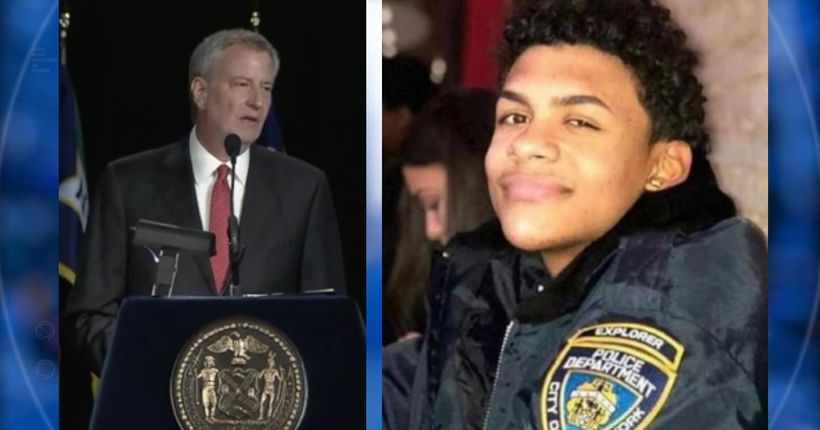 "A sad note, on this good day. A few days ago we lost a young man who aspired to sit here. He was only 15 years old but he was already apart of the NYPD explorers program. He wanted so badly to be a police officer, his particular goal was to become a detective. Lesandro 'Junior' Guzman-Feliz, as we all know here, got his life cut short so brutally by a gang that knew no decency, no morality," de Blasio said.

"We will remember Junior. We will remember his goodness. We will remember what he hoped to achieve and we will tell his story to others to inspire them to take his place. I also want to thank the New York City Police Foundation for creating a scholarship in Junior's name, for the Explorer Summer Academy so other good young people will have the opportunity. And I want to thank all the members of the NYPD who have brought these heinous individuals that attacked Junior to justice."

The 15-year-old was dragged from a Bronx bodega the night of June 20 and set upon by a group of men armed with knives and a machete. He was hacked and slashed as he tried to defend himself. Guzman-Feliz suffered a mortal slash wound to his neck and tried running to a hospital for help, but collapsed on the sidewalk and died outside.

Guzman-Feliz was a member of the NYPD Explorers Program for youth interested in a career in law enforcement. He aspired to one day become a detective in his hometown police force. 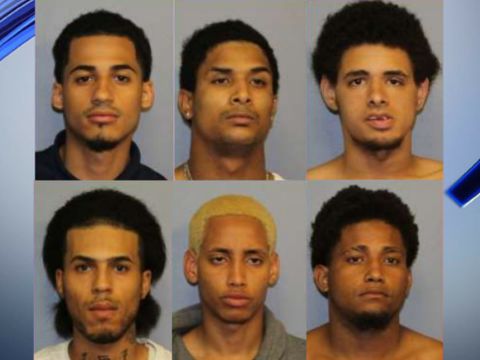 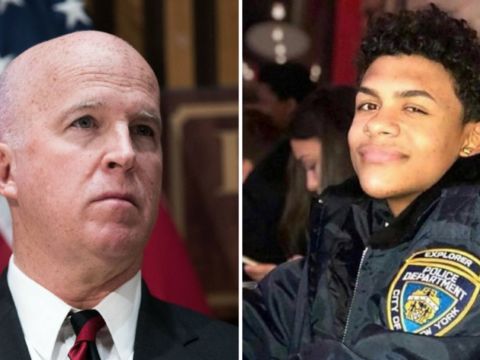 The story of the death of Lesandro “Junior” Guzman-Feliz, and the manner in… 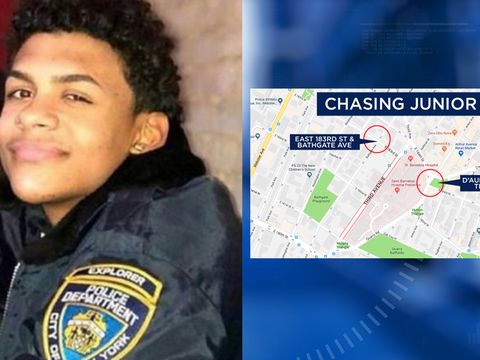 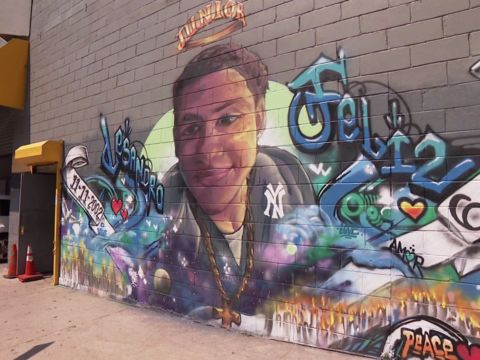 It was a hot Sunday afternoon, a week ago, when a 911 call got patched into the…

Family, friends and members of the Bronx community will honor Lesandro “Junior”… 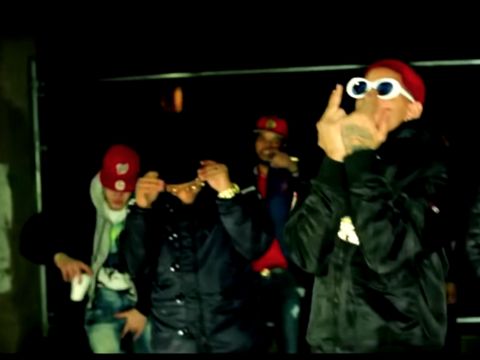 It wasn’t about the sex tape.

The NYPD on Friday officially acknowledged the department’s investigation into…

As the Bronx mourns the brutal death of Lesandro “Junior” Guzman-Feliz, the…

As Bronx teen Lesandro Guzman-Feliz will be laid to rest Wednesday, calls for…

Several City Council members and more than 100,000 people who signed a petition have…

Six more suspects were being held in Paterson, New Jersey Monday, awaiting an…