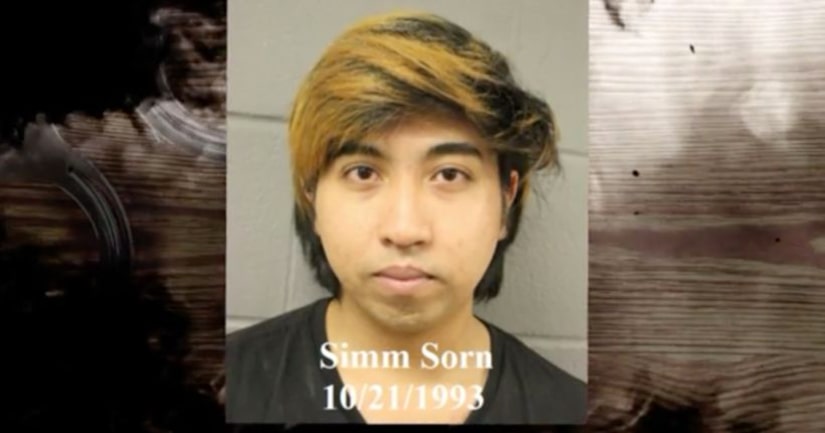 HOUSTON -- (KIAH) -- A local man is behind bars after being accused of sexually assaulting a 14-year-old girl who he met online through Facebook, the Harris County Pct. 4 Constable's Office said.

Simm Sorn, 24, is charged with sexual assault of a child.

Investigators said Sorn started having sex with the teen after forming an online relationship. Officers confiscated the suspect's phone and found they had been communicating at length.

The assault was reported following an incident at the suspect's home in the 10800 block O'Mally Drive in north Houston.