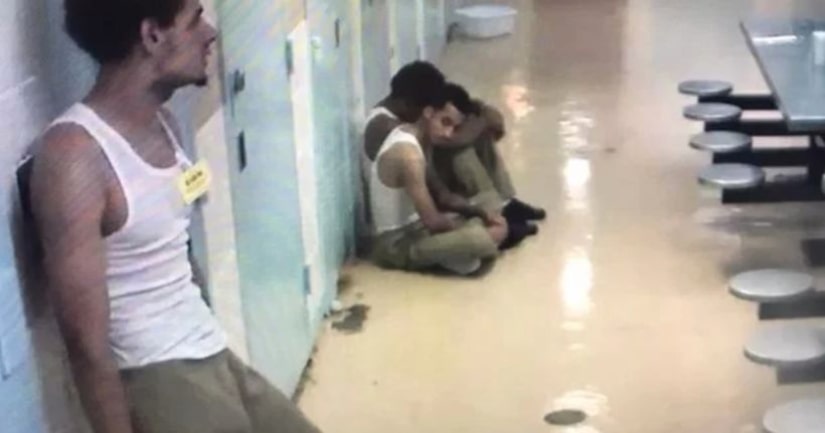 NEW YORK -- (WPIX) -- An entire unit meant to house 50 inmates at Rikers Island has been set aside for three of the men accused of killing 15-year-old Lesandro "Junior" Guzman-Feliz at a Bronx bodega, a high-ranking jail source told PIX11 News Tuesday.

Those three men – Danel Fernandez, 21; Jose Muniz, 21 and Santiago Rodriguez, 24 – have been isolated from other inmates because of threats made against them, sources said. Other inmates “want blood from them.”

PIX11 News obtained exclusive jailhouse photos showing the accused killers.In the first photo, Muniz — accused of hacking the teen with a machete — is seen leaning against a wall, while two other suspects, Fernandez and Rodriguez, sit on the floor.

They are being held by themselves in the GRVC Building, a unit meant to house 50 inmates. Now, it's being used solely for the accused Trinitarios gang members charged in the June 20 slaying.

Another photo shows suspect Manuel Rivera from the back, his curly hair dyed platinum blonde, playing cards at a table with other inmates. He's been placed with the general population because he's considered a lesser threat than Muniz, Fernandez and Rodriguez.

Jail population has been reduced at Rikers, so moving them into a separate unit was not an issue.

Eight suspects have been arrested in Guzman-Feliz's killing.

A jail source told PIX11 News that the men being held at Rikers Island are the “most-watched inmates” in the city right now.

The prisoners have received death threats.

“You have every Latin gang, including the Trinitarios, after them,” the source said. "They brought a lot of heat to the Trinitarios gang, which is why they are making threats against their own right now.”

Every time those four inmates at Rikers need any kind of service, “be it medication, commissary, dentist, medical,” they are escorted by two corrections officers and a captain recording them with a handheld camera.

“The Department of Corrections is making sure they don't mess this one up and keeping them protected,” a jail source previously told PIX11. 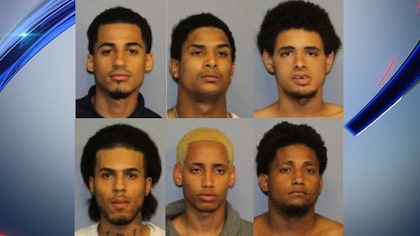 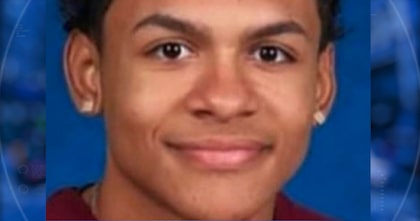 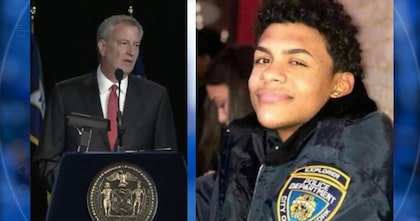 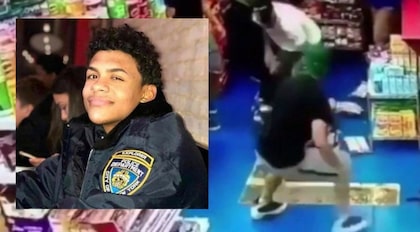