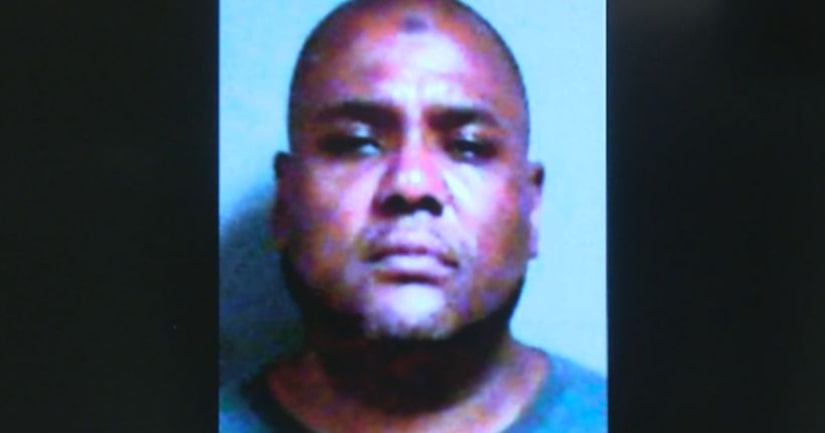 CLEVELAND -- (WXIX) -- Agents from the FBI have arrested an individual accused of planning a terrorist attack on the Fourth of July in downtown Cleveland.

The FBI also alleges that Pitts wanted to provide children of military families with explosive, remote-controlled toy cars in hopes of harming their parents.

Agent Anthony says Pitts wrote on social media: "Blow up. Have a bomb. Blow up at the Fourth of July parade."

In May, the FBI says Pitts moved to Cleveland. He recently performed surveillance in Cleveland at sites that are typically populated on Independence Day, like Voinovich Park and near the U.S. Coast Guard station.

Pitts met with the undercover agent on Sunday, where he also discussed a separate attack in Philadelphia. He was then arrested and charged with attempted material support of a foreign terrorist organization, according to Cleveland's FBI office.

FULL STORY: Suspect plotted to park van with explosives in Cleveland for large-scale attack on Fourth of July - WXIX