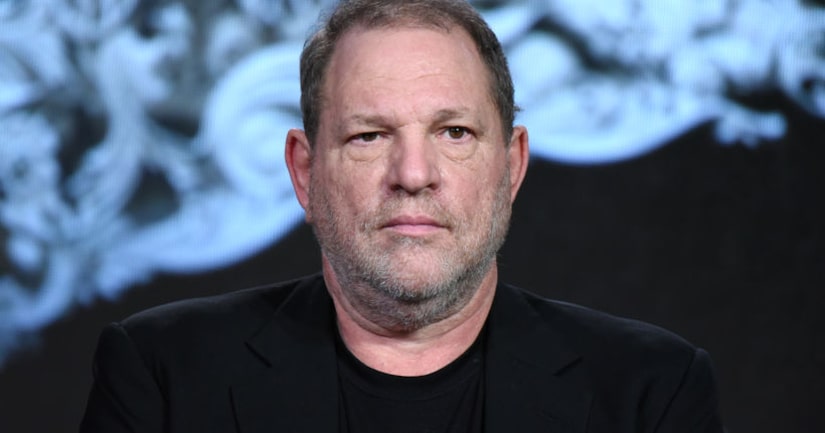 A grand jury has charged Weinstein with an additional count of criminal sexual act related to an alleged assault of a woman in 2006, the Manhattan District Attorney said Monday, and two counts of predatory sexual assault, a felony that carries a sentence of 10 years to life in prison upon conviction.

“A Manhattan Grand Jury has now indicted Harvey Weinstein on some of the most serious sexual offenses that exist under New York's Penal Law,” District Attorney Cyrus Vance said. “This indictment is the result of the extraordinary courage exhibited by the survivors who have come forward. Our investigation continues. If you are a survivor of the predatory abuse with which Mr. Weinstein is charged, there is still time to pursue justice. Please call us at 212-335-9373.”