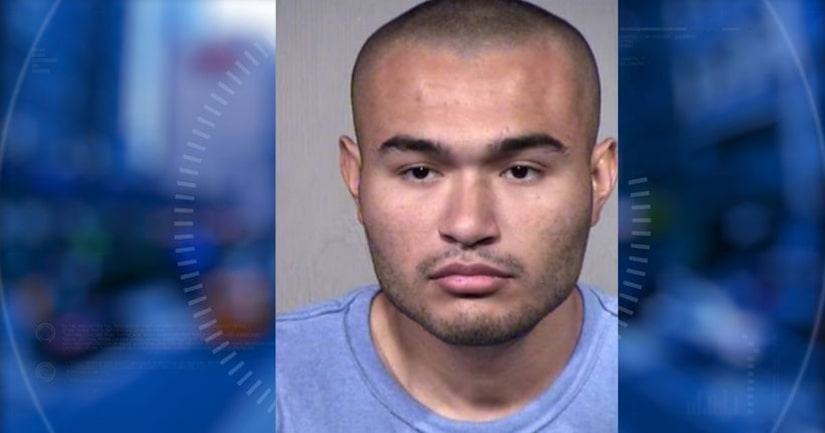 PHOENIX -- (KNXV) -- A man has been arrested for allegedly having a sexual relationship with a girl under 15 and playing 'strip Uno' with her and her friend.

Rodriguez is accused of having a sexual relationship with a girl under 15 years old.

The victim's friend, who is under 13 years old, told police that she was swimming with her friend and Rodriguez at an apartment complex pool. At one point she found herself alone in the pool with Rodriguez, who allegedly inappropriately touched her.

Later the two girls and Rodriguez were inside the apartment playing "strip Uno."

Upon his arrest, Rodriguez reportedly admitted to being in a sexual relationship with the victim, saying they had sexual relations several times, over the past four months.

He also allegedly admitted to playing the "strip Uno' game with the two minors, but he denies sexually touching the preteen girl.