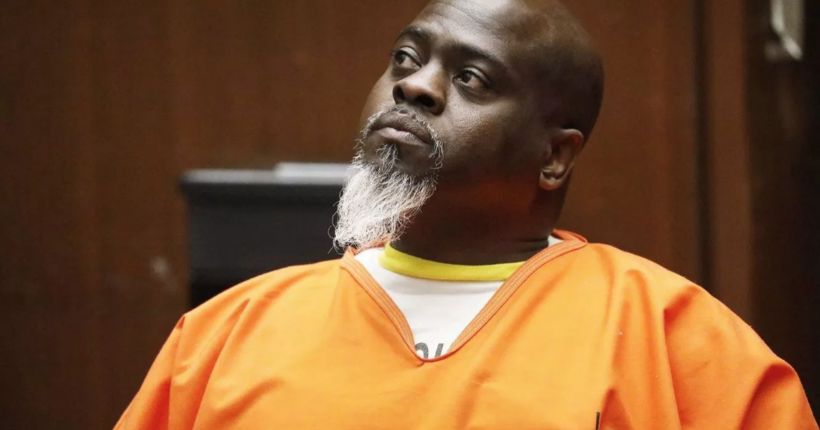 Al Seib / Los Angeles Times
Cleamon Johnson, a gang leader known as "Big Evil," faces the death penalty in a long-running murder case that has been rocked by accusations of racial bias on behalf of an LAPD detective who was a lead investigator involved.

LOS ANGELES -- (LA Times/KTLA) -- At a Little Tokyo bar, drinks fueled a heated discussion among a group of lawyers and a Los Angeles police investigator.

Then talk turned to police corruption.

Veteran LAPD Det. Brian McCartin told his three companions about his experience encountering black gang members. He referred to them using the N-word.

“What, you’ve never used that word in the privacy of your own living room?” he asked when the slur was met with shock, according to court documents.