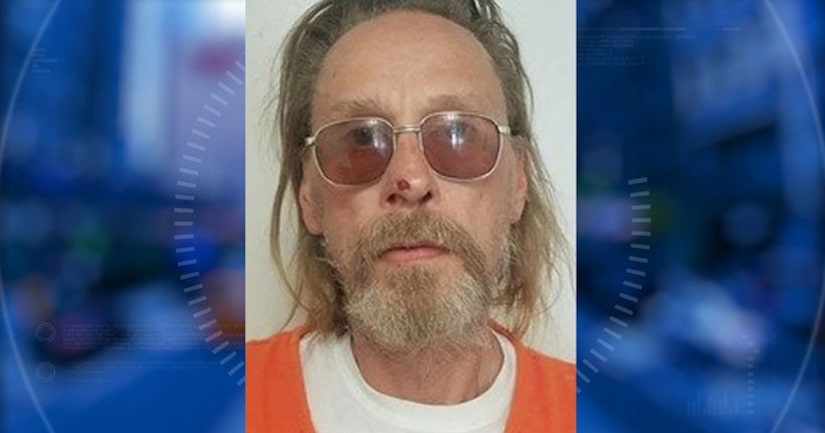 COSTILLA COUNTY, Colo. -- (KDVR) -- U.S. Immigration and Customs Enforcement officials have placed an immigration detainer on the man arrested in connection to the Spring Fire, ICE said in a statement on Sunday.

Jesper Joergensen, 52, was taken into custody on Saturday and is being held on arson charges at the Costilla County Jail. Joergensen is from Denmark and is not a United States citizen.

According to ICE, an immigration detainer means that ICE will take custody of Joergensen if he is “released from local custody for any reason.”

The Spring Fire grew to over 41,000 acres as of Sunday morning. Fire managers expected more hot, dry weather again on Sunday that is fueling the fire.