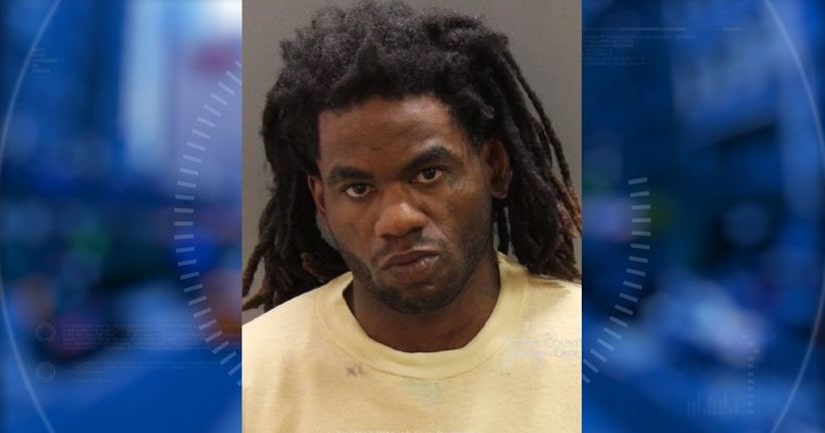 Kinner has been charged with nine counts of aggravated battery and six counts of injury to a child, Bones said.

Four victims have life-threatening injuries, authorities said. Six are between 3 and 12 years old.

They were “some of the newest members of our community,” Bones said, and included refugees from Syria, Iraq and Ethiopia.

“As you can imagine, the witnesses in the apartment complex — along with the rest of our community — are reeling from this attack,” the police chief said.

“This incident is not a representation of our community, but a single evil individual who attacked people without provocation that we are aware of at this time.”

Police said there is no indication the stabbing was a hate crime. The FBI is assisting with the investigation.

“Last night's horrific attack does not represent Boise,” Mayor Dave Bieter tweeted. “Please join me in praying for the injured and their families. We must come together to condemn this vile act.”

An official from the International Rescue Committee praised Boise for its support of refugees.

“It is heartbreaking that adults and children who fled the horror of war and conflict to find safety in America had to experience violence all over again,” Hans Van de Weerd, vice president of US programs, said in a statement.

Victims were in parking lot and apartments

“Officers located the suspect almost immediately, took the suspect into custody at gunpoint,” he said.

Police found the victims in apartments and the parking lot.