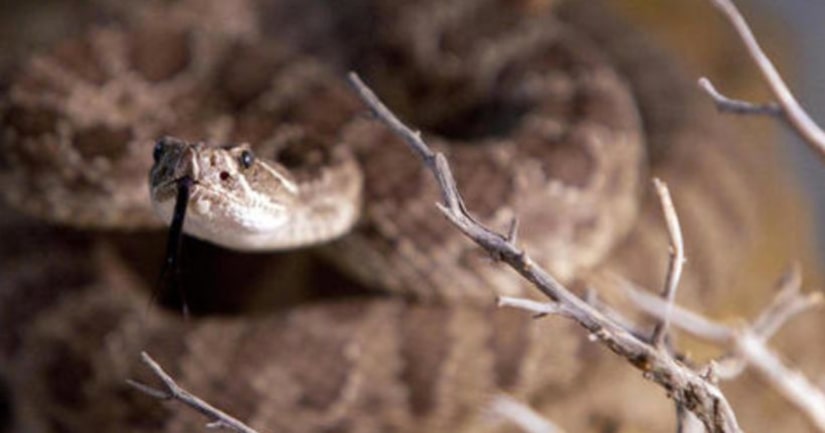 TEXAS -- (KRON) -- Authorities in Texas say two neighbors got into an argument that escalated before one man bit off a rattlesnake's tail and unleashed it in the other's home.

The Austin American-Statesman reports 39-year-old Ryan Felton Sauter has been charged with deadly conduct and criminal trespass of a habitation.

An arrest affidavit does not specify what Sauter and his neighbor Keith Monroe, who live in RVs next to one another, argued about.

Monroe told local media he and Sauter exchanged heated words on June 17, the day of the alleged incident. Monroe said he later saw Sauter entering his home without permission and asked him why he'd done so.

“He said, 'You'll see why,'” Monroe said, according to the American-Statesman. “I was trying to find out what he was talking about.” 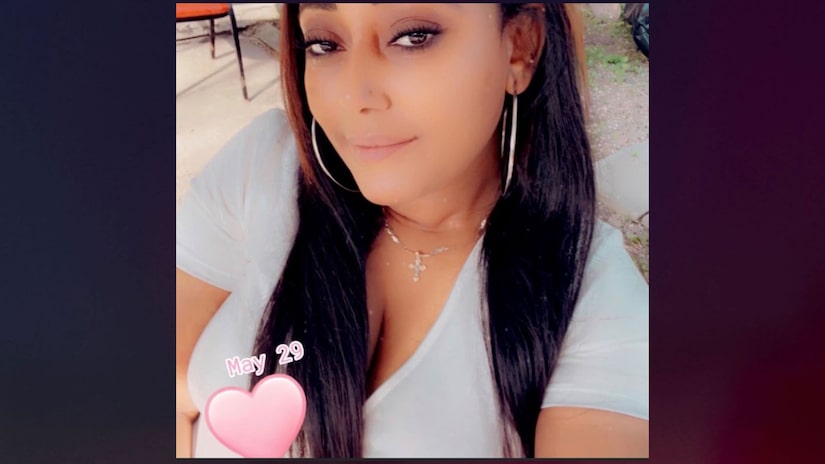