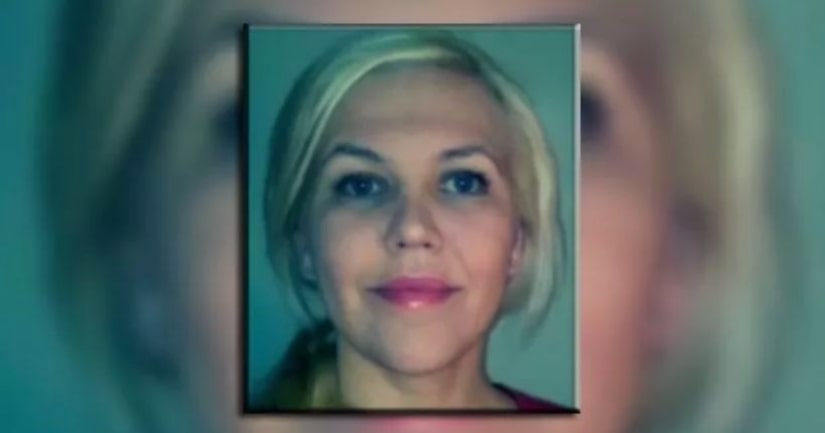 FLORIDA -- (WBBH) -- A Plantation man accused of using a hammer to kill his sleeping wife as the couple's child slept nearby is facing a first-degree murder charge, authorities said.

Marc Alan Berkowitz, 42, was arrested early Thursday in the killing of Anastasiya Savitskaya, whose body was discovered at the couple's home in the 8800 block of Cleary Boulevard, according to a Plantation Police arrest report.

The report said Berkowitz told detectives he was upset that his wife was going to divorce him and break up the family, and said he became more mad when he discovered text messages between her and another man.

Berkowitz told detectives he would "rather have her dead than leave me," the report said. "If I can't have her then no one can."

Berkowitz said he grabbed a hammer from a toolbox and hit his wife in the head while she slept in the bedroom they share with their son, the report said.

At one point, the son woke up and Berkowitz told him to "turn over" because he didn't want his son to see what he had done to his mother, the report said.

Berkowitz said he dragged his wife into the living room and he could hear she was still alive so he took a cord and strangled her with it to "put her out of her misery," the report said.

Berkowitz's mother said she called 911 and during the course of the call, Berkowitz took the phone from her. "I killed my wife," he told the operator, according to the report. " I didn't use a knife. I used a hammer to kill her."

He later told detectives he didn't use a knife because he "hates them" and knew if he used one she'd scream, the report said.

"He stated he chose a hammer because he used to work in construction and 'knew how powerful a hammer is' and that a hammer would break 'her cranium,'" the report said.

FULL STORY: Dad beat mom's skull with hammer in front of son then strangled her - WBBH