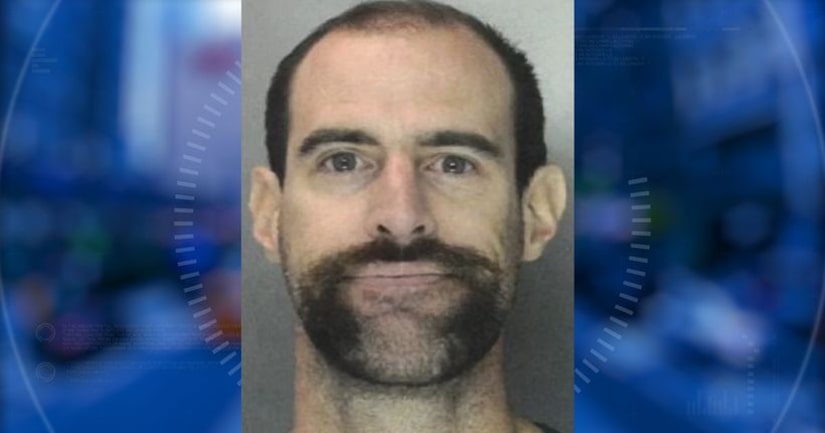 James William Mentzer, of the 900 block of Innsbruck Drive, Hummelstown, has been charged with institutional sexual assault, unlawful contact with a minor, indecent assault, and corruption of minors (five counts) after a police investigation that was launched on Feb. 16, police say.

Mentzer was a 3rd grade teacher at the school at the time of the alleged offenses, according to police.

The investigation revealed Mentzer had inappropriate contact with five separate female students. One was 8, one was 9, and three were 11 years old at the time of the alleged contact, according to police.

The alleged offenses occurred over several months between September 2017 and February 2018, police say.

The investigation began on Feb. 16, when school officials notified police about the suspected contact between Mentzer and five students, according to the criminal complaint. After reviewing the complaints, police determined that Mentzer requested each student to come to his classroom from another class or from recess on separate occasions to record videos of them for an unknown project that was not part of any known or recognized curriculum, police say.

Mentzer reportedly recorded the students with a classroom iPad or laptop computer while having them read. He also reportedly had some of the students perform a puppet show, and attempted to hypnotize them with a necklace, according to the criminal complaint.

Two of the victims reported Mentzer's conduct to their parents, who contact the school, the criminal complaint says.

During their investigation, police determined that Mentzer would pull the students from other classrooms when those classes were being monitored by substitute teachers. He would reportedly have them recite an “oath” in which they were instructed to call Mentzer “Master” and say they would obey him, police say. Mentzer reportedly referred to his conduct as being part of a “master plan.”

Police say Mentzer reportedly could not produce the videos, saying the recordings did not work.

One of the victims told police that in January 2018, Mentzer approached her in a hallway while she was on her way to recess and requested her help with something in his classroom, according to the criminal complaint. Mentzer and the victim were alone in his classroom when he asked her to read passages about “communities” from a packet, recording the interaction on his computer. The victim said Mentzer told her to act out the words she was reading with a giraffe puppet, and would get angry and yell at her when she did not read as the giraffe.

Mentzer also rubbed the victim's leg, from her knee to her groin area, ignoring her requests to stop. He would also rub her arm, and reportedly told the victim to look at objects around the room as he did so in an attempt to distract her, the victim told police.

A second victim told police a similar account, saying Mentzer pulled her from another classroom to his empty classroom, telling the other teacher he wanted her help with a project. Mentzer allegedly asked the victim to read about “communities” and act with a pig puppet on her hand. He reportedly recited lines of dialogue while acting with a giraffe puppet on his hand, the victim said. The interaction was also recorded on a computer, according to the victim.

A third victim reported that Mentzer instructed her to repeat the phrases “I will obey you, Master” and “I will obey your commands, Master” while the two were alone in his classroom. Mentzer reportedly recorded the interaction on his computer.

While the victim repeated the phrases, she told police, Mentzer swung a necklace in front of her eyes, instructing her to follow its movement. He also allegedly gave the victim a crown to wear and a wand and stuffed animal to hold in her hands, the victim said.