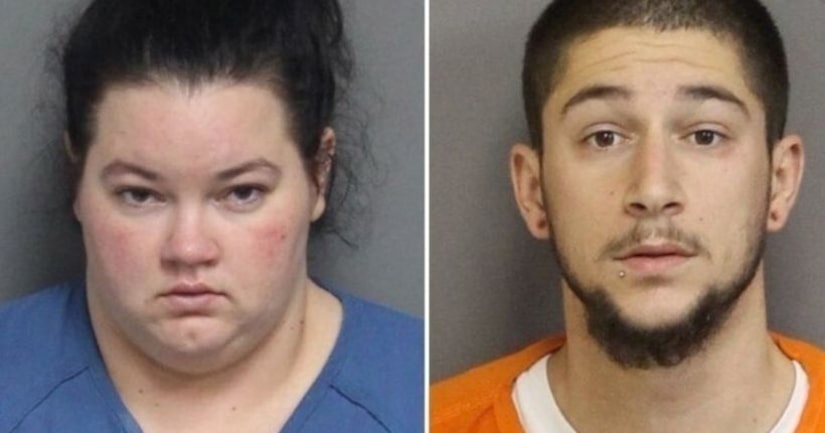 LAURENS CO., S.C. -- (WSPA) -- Authorities say a two-year-old was found dead Tuesday at a home in South Carolina and two people have been arrested in the case.

According to the Laurens County Sheriff's Office, deputies were called out to a home in the 100 block of Country Lane in Clinton, Saturday morning.

The two suspects arrested in the case have been identified as William Ryan Looper and Jessica Blake Smith. Smith is the mother of the child who was killed and Looper is her current boyfriend, according to the sheriff's office report.

Looper is charged with Murder, first degree Criminal Sexual Conduct with a Minor, and two counts of Unlawful conduct toward a Child.