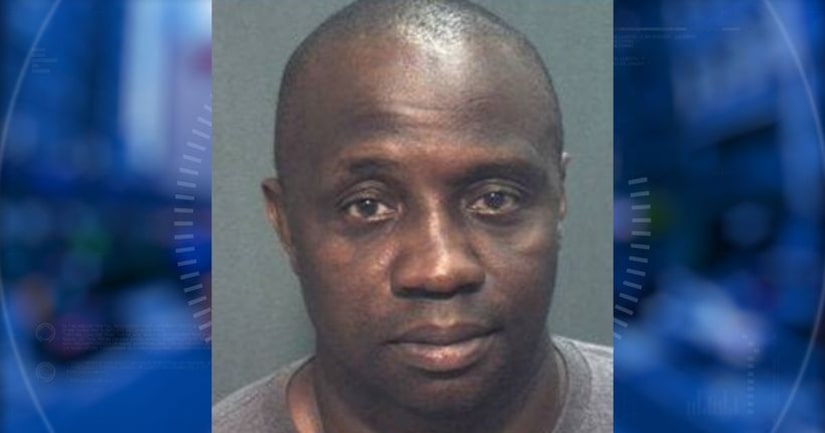 ORLANDO -- (WKMG) -- A Windermere man convicted of raping two unconscious women and recording the sex acts hired a private attorney and will be sentenced on July 27 after the judge granted a continuance Friday.

Darryl Patterson, who faces up to 45 years in prison, was found guilty in March.

Friday was the fourth time Patterson's sentencing has been delayed. His family hired a private attorney recently and that lawyer was unable to be in court Friday. Because of that, Orange County Circuit Judge Jenifer M. Harris allowed a continuance and reset his sentencing for the end of next month.

"Mr. Patterson, I want you to have the attorney that you want," Harris said. "But this is it."

At trial, Assistant State Attorney Deborah Barra argued that the video evidence in the case clearly showed that one victim was unconscious and unable to consent.

Barra said the victim wasn't even aware that an attack occurred until she saw her picture on a flyer from the Windermere Police Department that urged her to get in contact with officers because they were concerned about her well-being.

In her closing statements, Barra said the victim can be heard telling Patterson to stop the attack.

"She says, quote, 'Darryl, wait until tomorrow,' end quote. She says that 10 times in the course of the five-minute video. She says quote, 'No, don't,' end quote," Barra said.

Patterson did not testify on his own behalf.

Windermere police Detective John Allen said after the trial that Patterson's conviction is just the tip of the iceberg.

"I have to think about a lot more than what happened today because I still have unidentified victims that I have to identify because we're not done with the investigation," Allen said. "Just because he's been convicted in this case doesn't mean we'll stop. (We'll) try and identify those women as well and make sure they're alright."

Allen said he has more than two dozen other tapes showing Patterson having sex with incapacitated women, besides the one that prosecutors showed jurors in court.