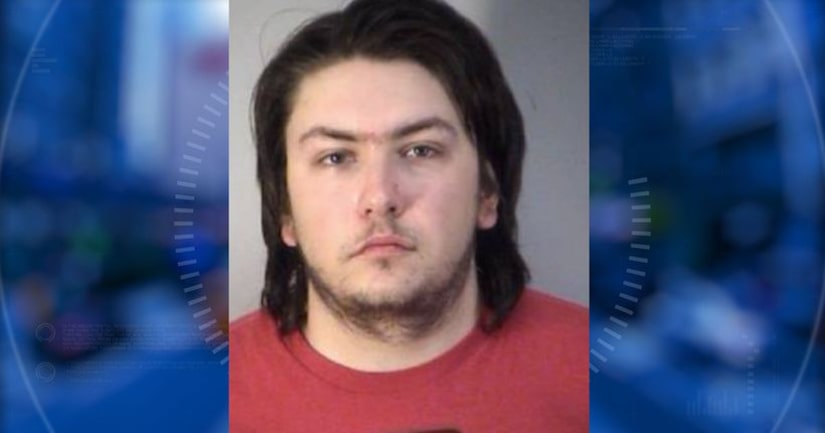 LAKE COUNTY, Fla. -- (WKMG) -- A Lake County school bus monitor is accused of abusing special needs students in instances that ranged from twisting their heads and arms to placing a shoe on one child's mouth, according to the Lake County Sheriff's Office.

Deputies said the investigation into James Charles Brunson, 26, began on May 17 when the Department of Children and Families notified them of the allegations against the Sorrento Elementary School bus monitor.

A subpoena for the bus footage from the morning and afternoon routes on May 15 was granted and detectives said they saw Brunson abusing four children who were between 7 and 9 years old.

Brunson grabbed children by their faces, twisted their heads, twisted their arms, pushed them against the wall of the bus, placed a shoe over one victim's mouth and stretched one boy's leg over his head, according to a news release.