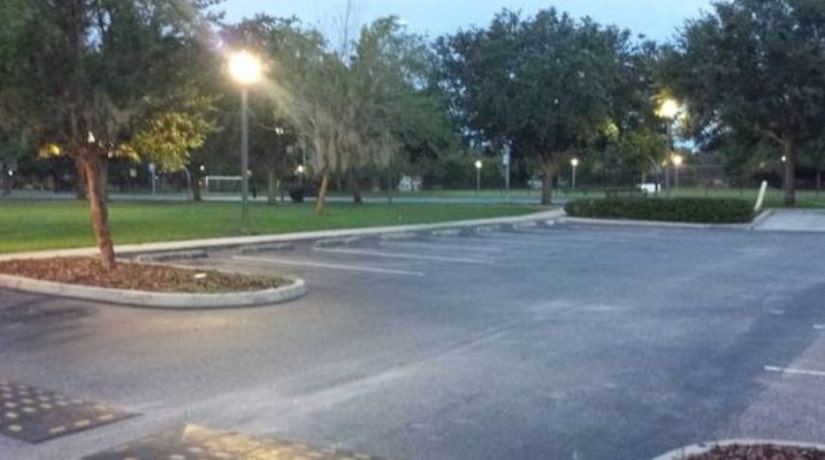 ORLANDO, Fla. -- (WKMG) -- A man raped a woman at gunpoint while keeping another man at bay during a carjacking early Monday at an Orlando park, police said.

The rape and carjacking were reported at 3:03 a.m. near the Rosemont Community Center at 4872 Rose Bay Drive.

According to Orlando police, a couple was at the park when a gunman forced them out of their car.

The assailant raped the woman while holding the man at bay with a handgun, police said.