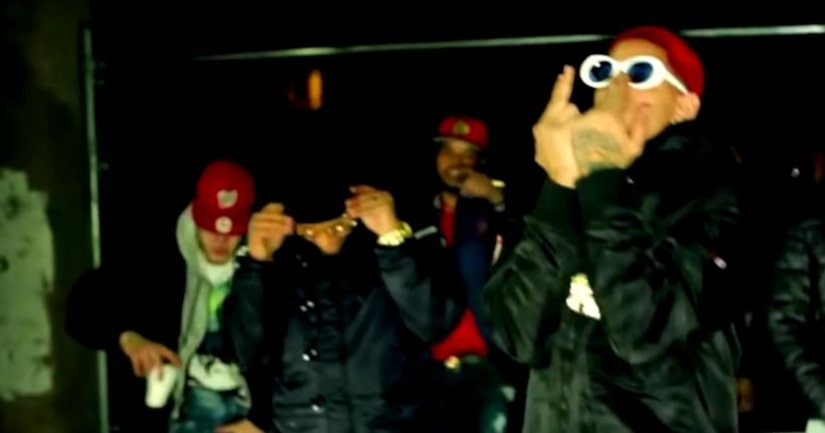 NEW YORK -- (WPIX) -- A rap video has emerged showing some of the Trinitarios murder suspects accused in the machete killing of a 15-year-old Bronx boy, one of them bragging that “my mentality is set up like that of an Iraqi.”

The rap video, featuring suspect Jose “Canelito” Muniz in a leading role, was posted to the web Thursday night. Law-enforcement sources confirmed to PIX11 Friday that the video does indeed show Muniz and at least one of the other murder suspects.

Muniz is believed to be the killer who attacked Lesandro “Junior” Guzman-Feliz with a machete.

A number of young men are posing and rapping in the video. One performer is seen brandishing a semi-automatic weapon; others are tossing cash in the air.

Some other lines Muniz delivers in his video, which have been translated from Spanish:

The Trinitarios gang, which is composed primarily of members with Dominican ancestry, has been under the microscope since the savage, June 20 machete murder of Guzman-Feliz.