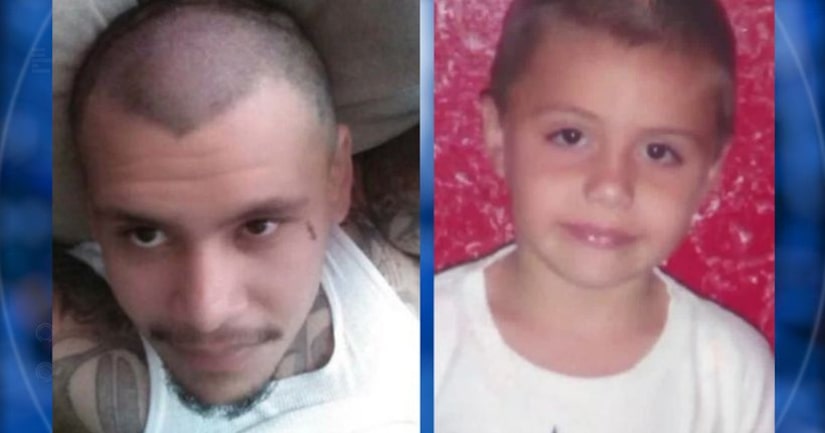 LANCASTER, Calif. -- (KTLA) -- Family members are holding a news conference Friday to demand transparency from officials in the investigation into the death of 10-year-old Anthony Avalos.

Attorney Brian Claypool, who represents some of the family members, appeared at the news conference asking the Los Angeles County Department of Children and Family Services to release all records reporting abuse of Avalos at his home, all findings resulting from those investigations, and any other reports of abuse of any other children at the home within the past five years.

Avalos was found unresponsive in an apartment in the 1100 block of East Avenue K on June 20. He died the following morning.

Authorities were told the boy had suffered a fall, but later stated they believed Avalos died from abuse.

Kareem Leiva, 32, the boyfriend of the boy's mother, has been arrested on suspicion of murder.