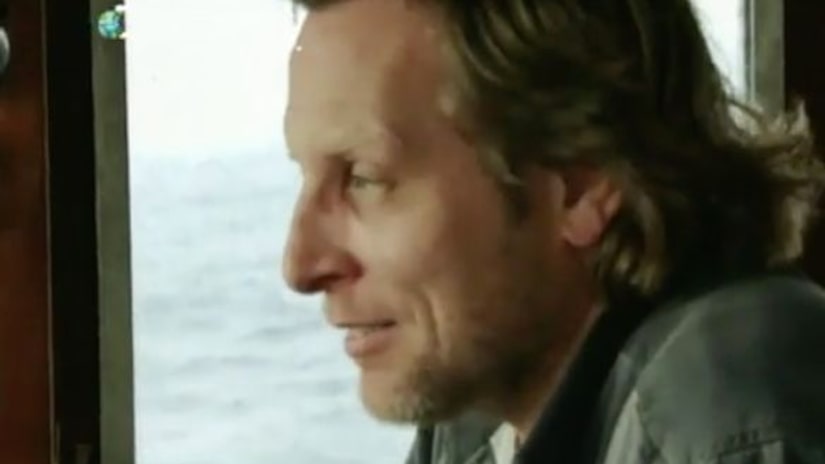 The Seattle Times reports the 52-year-old "Deadliest Catch" star on Thursday was given a deferred sentence, ordered to undergo alcohol treatment and put on a year of probation.

The punishment lined up with what prosecutors recommended under a plea deal with the reality TV star in which he pleaded guilty to assaulting Waheed Lawal.

A judge handed down the sentence after learning that Hansen agreed to outpatient treatment and to abstain from drug and alcohol use for a year.

Hansen, who lives north of Seattle, was accused in May 2017 of spitting on the driver and denting his car after learning he couldn't pay cash for his family's ride home.