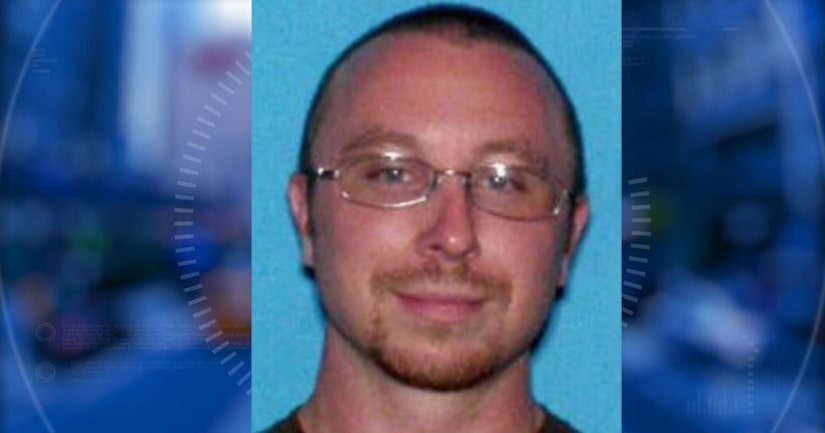 WATERFORD TOWNSHIP, Mich. (WXYZ) -- A man from Waterford Township has been arrested for sending child pornography to an undercover FBI agent on a messaging device.

According to records, an undercover FBI agent began communicated with someone who had the username "mikenlaura1010" on Kik, a messaging app.

The user reportedly sent messages back and forth with the agent about sexually abusing his purported minor daughter and about exchanging pornography images.

On June 4, the user sent the agent a picture of three naked girls and a naked boy standing in a room, according to court records, with the message "Alot of people don't realize kids are sexual."

The agent said the girls were about 10 years old, and the boy was about 8 years old.

"Mikenlaura1010" indicated he had videos he could potentially trade, and sent the agent a video depicting a girl about 14 years old performing a sex act. After sending the video, the user sent the agent "Like?" When the agent did not immediately respond, the user wrote, "Dont leave me hanging lol its scary sending that."