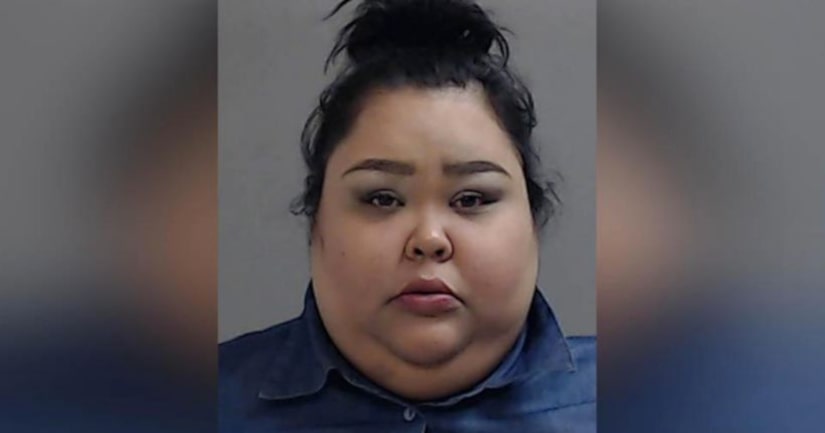 MISSION, Texas -- (KABB) -- A 28-year-old Mission woman on Tuesday confessed to having sex with a 16-year-old boy, according to a probable cause affidavit obtained by CBS 4 News.

McAllen authorities began investigating after a woman reported she saw her son—assigned the pseudonym “Diamond Fuentes” in the affidavit—and Monica Perez, 28, of Mission in bed together, according to the affidavit. The mother went on to say she didn't see the two having sexual intercourse, but later found text messages in Diamond's phone in which he and Perez "talked about having sex."

During an interview with investigators, Perez reportedly said she knew Diamond was underage, but “still continued to talk to him.”