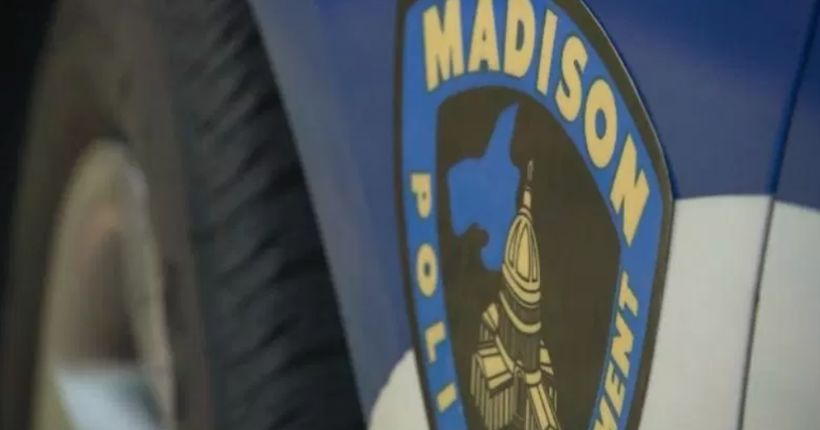 MADISON, Wis. -- (WITI) -- Police in Wisconsin say a man’s plan to take “upskirt” videos of women was foiled when his shoe camera exploded.

Madison Police Chief Mike Koval said in his daily blog that the 32-year-old man wanted to turn himself in to police on Tuesday. But the man wasn’t arrested because he hadn’t taken any videos before the camera’s battery fizzled.

Koval wrote that the man’s foot was injured when the battery exploded.

WKOW-TV reports the man was “counseled on his actions” and released because no video had been taken.

A police spokesman says authorities don’t know why the man wanted to turn himself in.