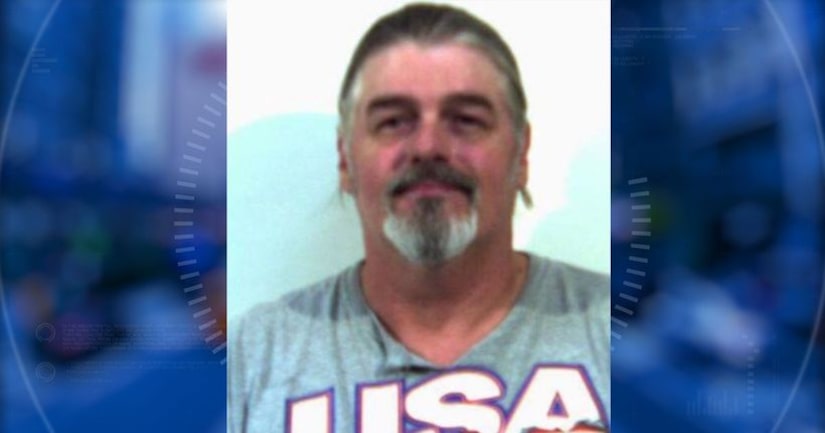 LEXINGTON, Va. -- (KSNV) -- A West Virginia man has been charged after police said he threw feces at the Red Hen Tuesday while others were standing outside the restaurant protesting.

Protesters made their presence known, lining the street and corner, and drawing attention to what many of them call an attack on President Donald Trump's Administration.

Since then there has been major outrage online over Stephanie Wilkinson's actions.

Tuesday, people turned to the street with their signs in hand to protest the restaurant, which has remained closed since the incident.

Another man held signs that said "Homos are full of demons" and "Unless they repent Let God Burn Them (LGBT) 2 Peter 2:6."

Reginald Scott See, 51, of Martinsburg, West Virginia, was arrested and charged with littering and disorderly conduct after throwing chicken feces toward the Red Hen Tuesday afternoon.

The local fire department had it all cleaned up by Tuesday evening and police said the protesters were semi-peaceful despite this incident and some shouting at each other.

Both supporters and opponents of Wilkinson's decision said she had every right to dismiss Sanders.