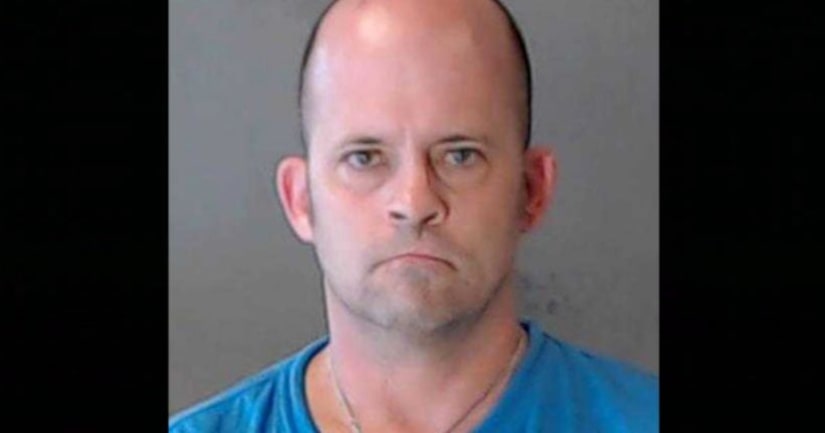 DEKALB COUNTY, Ga. -- (WGCL) -- A man is behind bars after police say he picked up a small dog and threw it off an exit ramp in DeKalb County and onto the highway, resulting in the animal's death.

On Wednesday, DeKalb County Police responded to the exit ramp to Wesley Chapel Road off I-20 after a man was seen picking up the small dog and throwing it onto the highway some 15 to 20 feet below.

The dog died at the scene.

The suspect, identified as 48 year-old Michael Copeland, was immediately arrested and taken to the DeKalb County Jail where he is facing charges of animal cruelty.