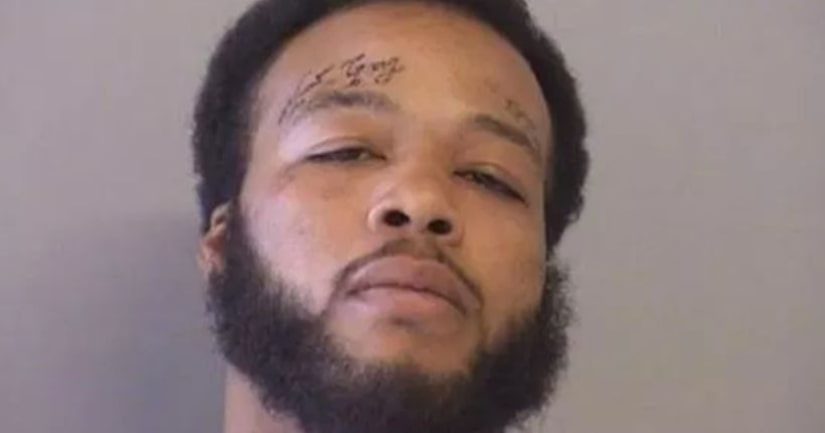 TULSA, Okla. -- (KFOR) -- A convicted felon is back behind bars after he allegedly used social media to prey upon local teenagers.

In the fall, investigators say that Brown messaged a 17-year-old Jenks girl on Facebook and convinced her to meet up with him in the Jenks High School parking lot.

After meeting, officials tell FOX 23 that Brown took her to a drug house and got her high on methamphetamine. After that, they allege that he took her to a motel and sold her for sex.

The victim was able to escape to a nearby apartment complex and call police.

Officials say Brown continued to try to contact the victim online before showing up at the Jenks Freshman Academy parking lot with another man. When the men tried to drag her into their car, Brown dropped a gun and the victim was able to run away from him.